A 62-year-old man was attacked and robbed by a pack of seven thugs.

NEW YORK - A disturbing video released by the NYPD shows a 62-year-old man being attacked with a pole and then stabbed and slashed by a mob of seven people on a Manhattan street.

Police say it happened just before 6 a.m. on Wednesday in front of 315 W. 44th St. in the Hell's Kitchen neighborhood.

The video showed the man walking down the sidewalk when one of the attackers ran up from behind him. They hit him with what appears to be a metal pole, knocking him to the sidewalk.

The rest of the group then ran up from the opposite direction and attacked him.

The group then ran off and remains on the loose.

EMS took him to Bellevue hospital in critical condition with stab and slash wounds to his body, head, and nose. 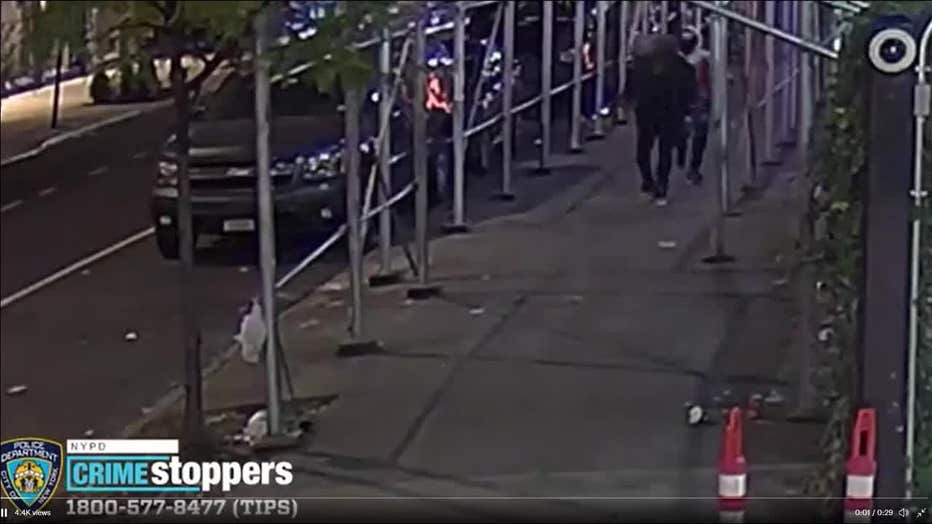 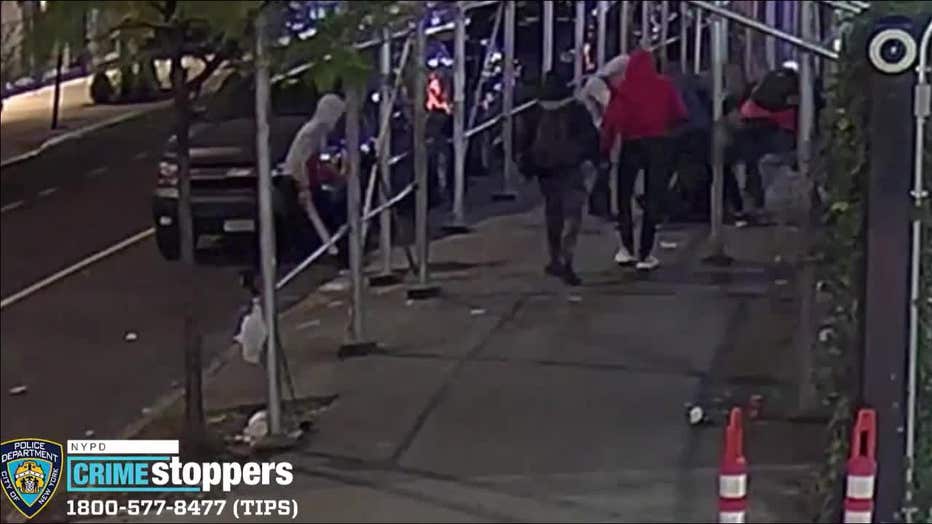 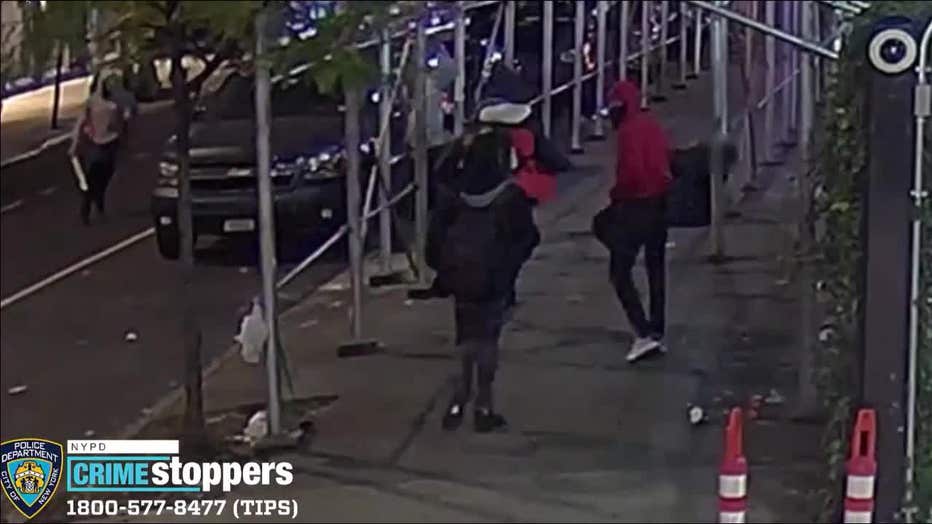 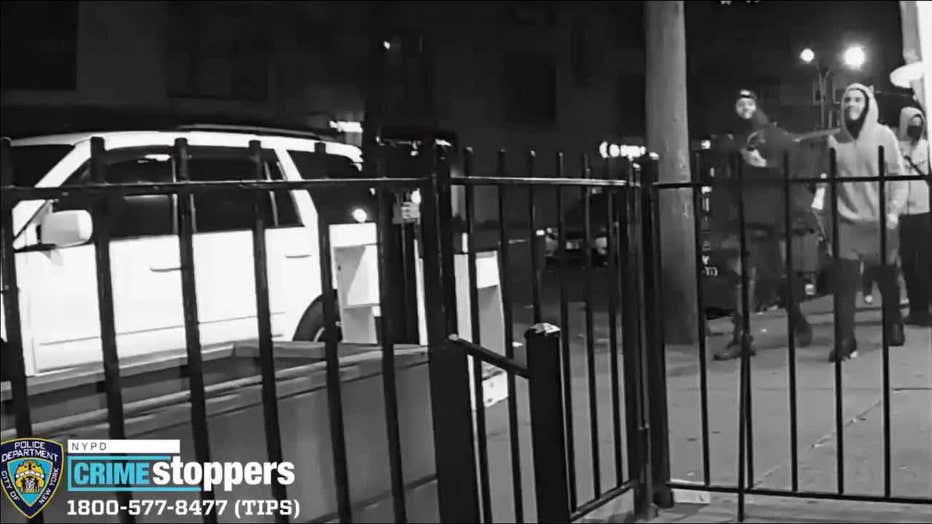