The NYPD Hate Crimes Task Force is investigating the assault of a woman with a hammer in Hell's Kitchen.

NEW YORK - A homeless woman has been arrested for attacking an Asian woman with a hammer in Hell's Kitchen.

Ebony Jackson, 37, was arrested Wednesday in the May 2 assault, police said in a news release.

Video of the assault at about 8:40 p.m. shows the suspect approach the women as they walk past 411 West 42nd Street. Cops say Jackson demanded the women take off their face masks. She then swang a hammer at the 31-year-old woman multiple times, striking her in the head, said police. The 29-year-old woman intervened when the suspect attempted to strike her multiple times.

The woman who was hit with a hammer was treated at a hospital for a cut to her head. 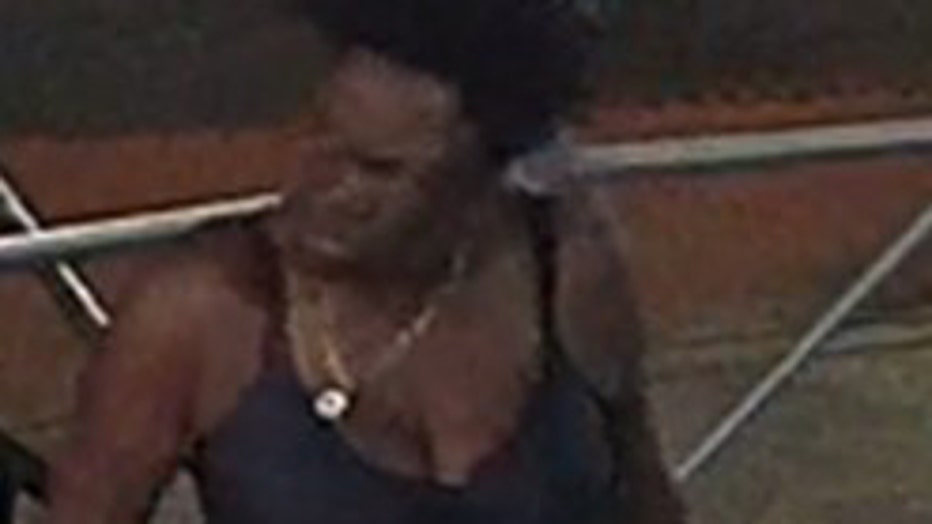 The suspect swung a hammer at the 31-year-old woman multiple times, striking her in the head, said police. (NYPD)

The police hate crimes task force was investigating the attack, but Jackson was not initially charged with a hate crime. She was arrested on charges of assault, menacing and criminal possession of a weapon.

It wasn't clear if Jackson had an attorney who could comment. 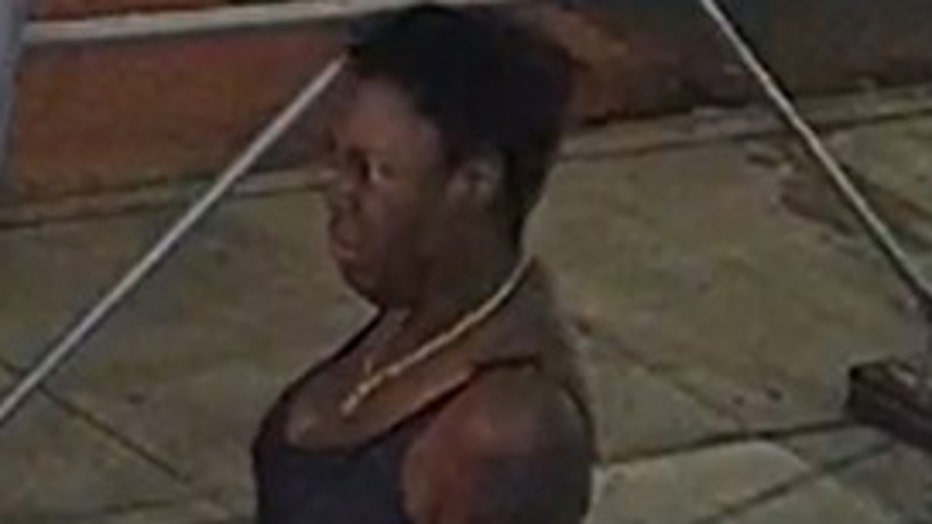 The NYPD wants to find the assailant who attacked two women with a hammer. (NYPD)