A man was slashed in the face while an MTA employee was punched two hours earlier.

NEW YORK - The NYPD has released surveillance video and photos of a slashing suspect during a rash of crime in the subway system.

There were 4 violent attacks within a 4-hour span on Wednesday morning.  2 of the attacks took place at the busy Times Square station.

The first attack took place at about 7:30 a.m.  MTA supervisor Andrea Vasquez was punched in the face in an unprovoked attack.  It happened on the platform of the southbound 1,2,3 line.

The Subway Surface Supervisors Association says the attack was committed by an emotionally disturbed woman who took off from the scene before police arrived.

In a statement to FOX 5 NY the association president asked:  "How can the riding public expect to be safe if the essential workers who keep the city moving every day aren't safe?  Enough is enough."

Less than an hour later, a 21-year-old woman was punched in the face in an unprovoked attack while she was waiting on the platform of a southbound F train at the 75th Ave. stop in Queens.

The NYPD says a 29-year-old man was arrested in that incident.

A little after 9 a.m. police say a 35-year-old man sitting on a bench of the 1,2,3 line in Times Square was spit on by another man.  When he confronted the man, the suspect pulled out a knife and slashed him across the face.  That suspect got away.

The NYPD released surveillance video of the suspect in the slashing of a man inside the Times Square subway station.

The other attack took place in Brooklyn.  A 60-year-old woman was stabbed in the back and slashed in the shoulder when she got into some sort of argument with a person at the Pennsylvania Ave. station in East New York.

Mayor Bill de Blasio insisted as late as Wednesday morning that the subway system is safe.

"The more people come back to the subway, the safer it will get," de Blasio said. 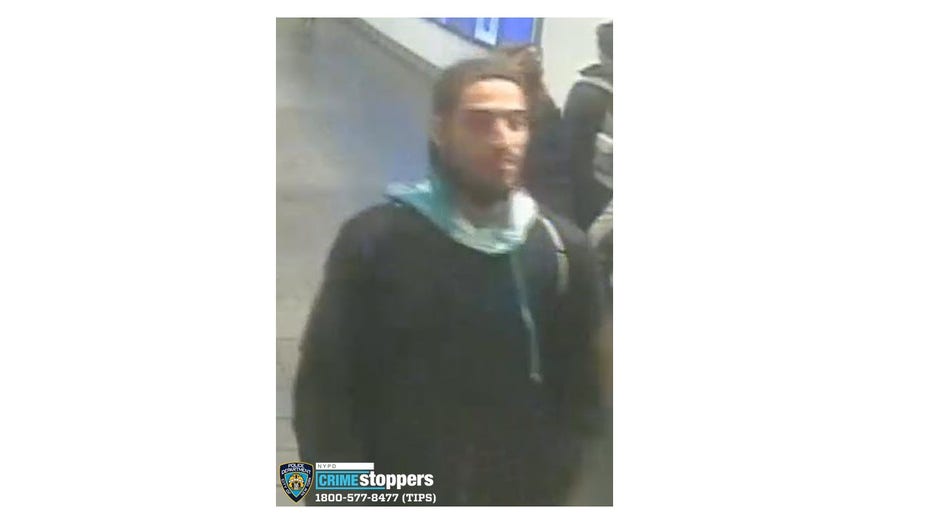 A 35-year-old man sitting on a bench of the 1,2,3 line in Times Square was spit on by another man who later slashed him in the face. (NYPD) 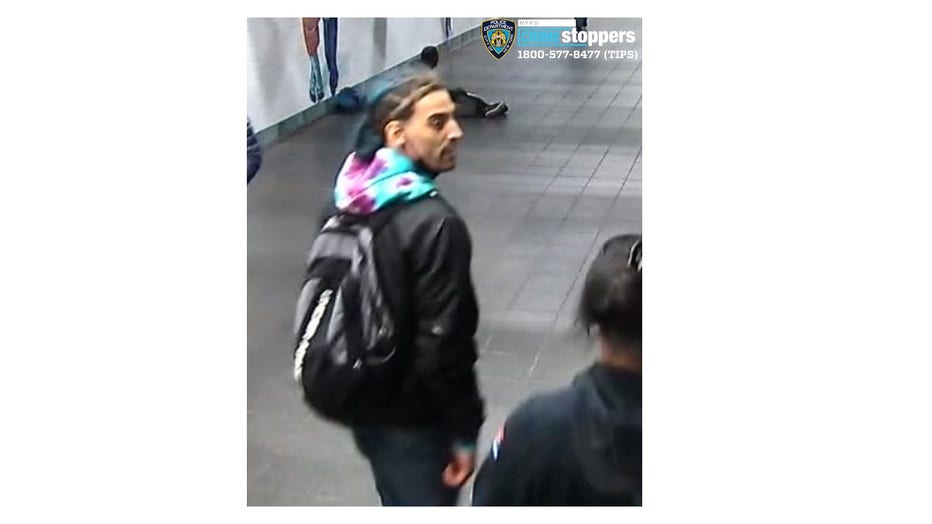 The NYPD says this man fled from the Times Square subway station after spitting on and slashing another man. (NYPD)