Gov. Andrew Cuomo announced that the New York City Marathon will be allowed to take place in 2021.

NEW YORK - Gov. Andrew Cuomo announced that the New York City Marathon will be allowed to take place in 2021 after it was canceled during the pandemic.

The race, known as the world's largest marathon, will be held on Sunday, Nov. 7.

The governor said health and safety guidelines will be in place and are subject to change as race day approaches. 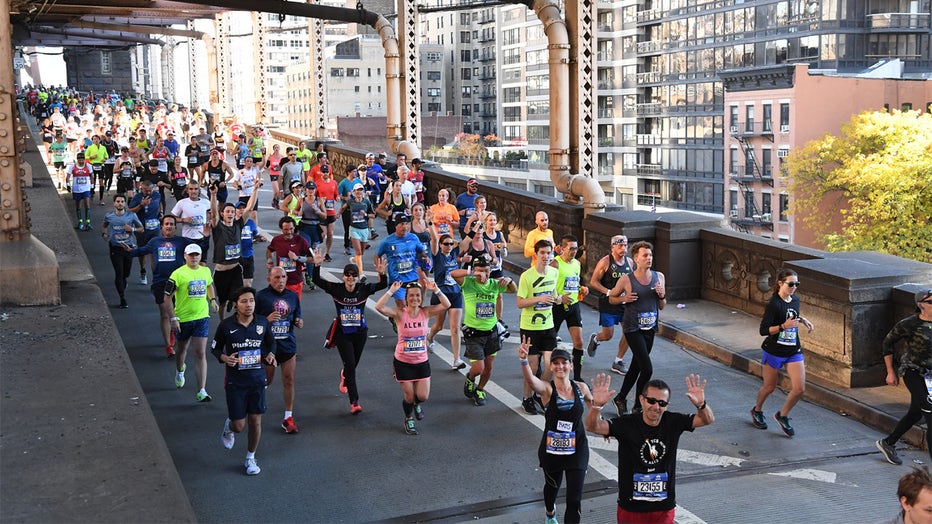 To help with social distancing and reduce density at the start and finish, a controllable and scalable time-trial start format will be used instead of single mass gathering starts, race officials announced.

The new start means the first wave will start an hour earlier than in previous years, and later waves will extend two hours later.

The first New York City marathon was held in 1970.

The 2020 running of the race was canceled due to the coronavirus pandemic. A virtual marathon was held in October.

The first New York City Marathon took place on Sept. 13, 1970. That race was run entirely inside Central Park and 127 runners lined up at the start. This year marks the race's 50th anniversary.