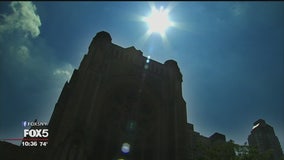 New Age beliefs have become common, even among people who consider themselves to have strong religious beliefs. A recent study from the Pew Research Center found that 60% of respondents held a “New Age” view, like believing in reincarnation, astrology, psychics or a belief that there's energy in physical objects like mountains, crystals, or trees. 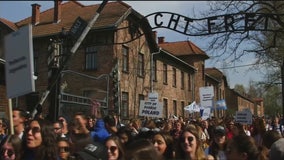 With their heads held high, their feet moving with purpose. They march. Together. Each step a declaration to the world: We are still here. 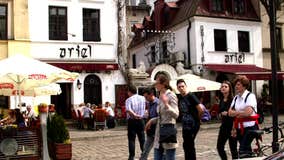 A burst of Jewish life and culture can be found on the streets of Krakow, Poland. Old traditions have seen a resurgence in Kazimierz, which is the name of Krakow's Jewish quarter and where we found Jonathan Ornstein, a native New Yorker. Born and raised in Queens, Ornstein is now a leading force behind this rebirth in Poland. 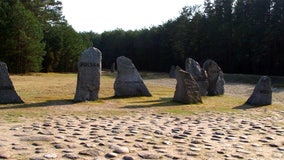 Poland: charming cobblestone streets, bustling communities, and endless greenery. A country so beautiful and vibrant was once cloaked in a blanket of darkness and despair. Poland was the first country to bear the brunt of the Nazi war machine. 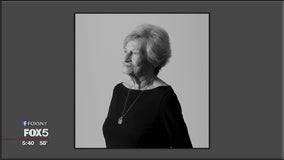 The Nazis murdered 6 million Jews in the Holocaust. Those who survived had to rebuild their lives. Many of them did so in the United States. More than seven decades later few of them remain. 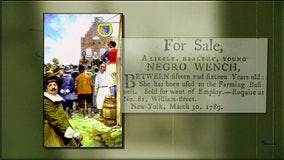 Simone Boyce has the overview of the Underground Railroad in New York. 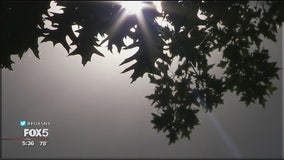 The latest Fox 5 Film is a tale of life and death and all the lessons you learn in your final days. 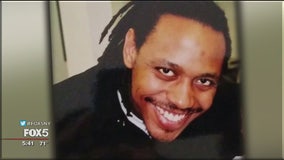 In 1980, a young man was born to a single mother in a rough area just outside Newark, NJ. In 1998, that brilliant young man defied the odds and started his freshman year at Yale University. In 2011--five weeks shy of his 31st birthday--that man, Robert peace was shot and killed in a basement on Smith street back in Newark.