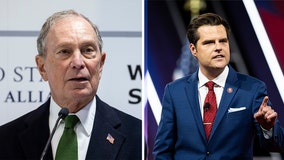 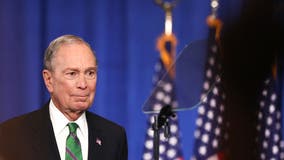 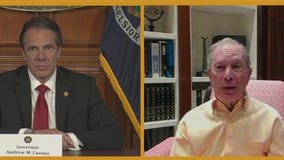 Michael Bloomberg said that Bloomberg Philanthropies will help hire and train thousands of investigators and provide technological assistance, including developing apps to aid their work.

Mike Bloomberg will cover the cost of health care for his former presidential campaign staffers through November, reversing course on a decision that had prompted outrage and sparked lawsuits against the billionaire businessman. 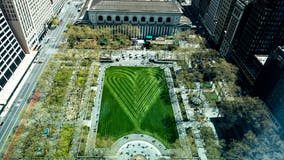 Former New York City Mayor Mike Bloomberg will help create a “tracing army” that will help find people infected with the coronavirus and get them into isolation, Gov. Andrew Cuomo announced Wednesday. 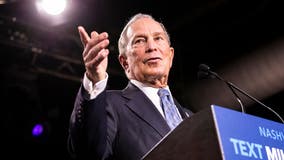 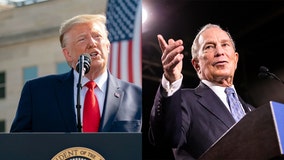 Mike Bloomberg is out of the Democratic presidential race, but he’s not done trying to beat President Donald Trump. The billionaire businessman is funding an anti-Trump operation in six battleground states in an effort to oust the Republican president in November. 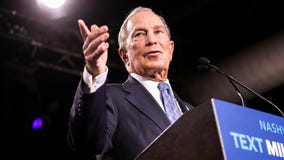 Former Mayor Mike Bloomberg has spent hundreds of millions of dollars on his campaign for the Democratic nomination for president. 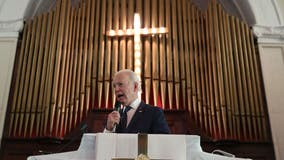 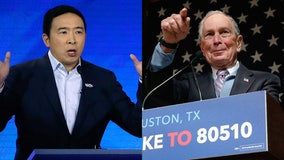 Mike Bloomberg might be seeking Andrew Yang to join his presidential ticket. 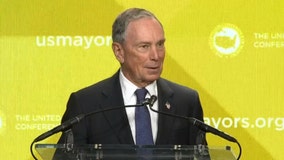 Mike Bloomberg said at least three women can be released from their NDAs if they ask to be. 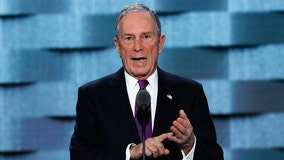 Times have definitely changed since Mike Bloomberg's name last appeared on a ballot, which was a decade before #MeToo transformed cultural mores surrounding sexual harassment and the treatment of women. 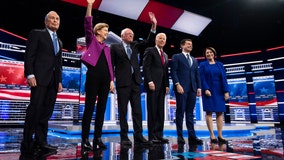 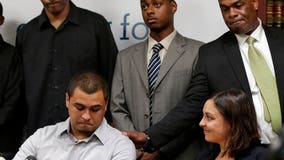 David Ourlicht was a college student, walking down a street near campus, when he became one of millions of New Yorkers swept up in the era of stop and frisk. 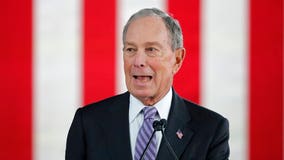 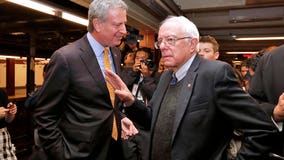 New York City Mayor Bill de Blasio is endorsing Bernie Sanders for president, a move that puts de Blasio in a position to become a leading voice in opposition to Sanders' newest rival, Mike Bloomberg, his predecessor in leading the nation's largest city. 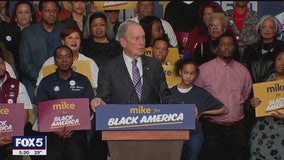 Former New York City Mayor Michael Bloomberg’s outreach to African-Americans hit a bit of a snag recently over Bloomberg’s previous support for “stop-and-frisk” while he was Mayor.