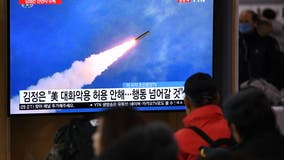 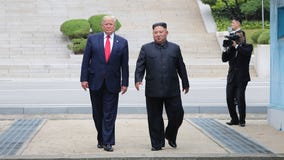 North Korea says the Trump administration is running out of time to salvage nuclear negotiations, and that it’s entirely up to the U.S. to choose what "Christmas gift" it wants. 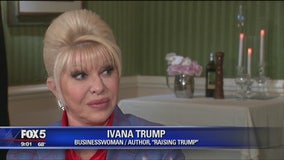 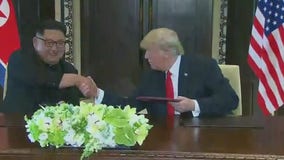 President Donald Trump wrapped up his five-hour nuclear summit with North Korean leader Kim Jong Un with surprisingly warm words and hope for "a bright new future" for Kim's isolated and impoverished nation. Yet he immediately faced pointed questions at home about whether he got little and gave away much in his push to make a deal with the young autocrat — including an agreement to halt U.S. military exercises with South Korea. 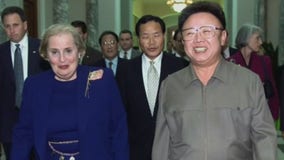 While their joint handshake marked the first time a sitting American president met a North Korean leader, President Trump and Kim Jong Un had plenty of history to draw from. 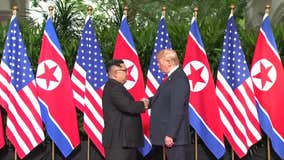 This video shows the historic meeting between President Donald Trump of the United States and North Korea's Kim Jong Un. They kicked off a summit in Singapore. 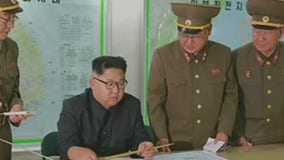 North Korean dictator Kim Jong Un has asked to meet with President Donald Trump, who has agreed. But when this will take place is unclear because of conflicting information. At the White House Thursday, South Korean National Security Adviser Chung Eui-yong said Trump would meet with Kim by May to "continue the goal of denuclearization." But shortly after the announcement, the White House in a statement did not specify when the summit between Trump and North Korean leader would happen. 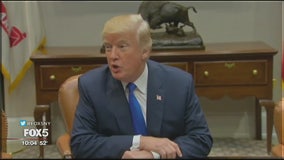 North Korea fired an intercontinental ballistic missile Tuesday. The ICBM flew 2,800 miles into space for a total of 50 minutes. That was more than 10 times higher than the orbit of NASA's space station. It splashed down 280 miles off the coast of Japan. 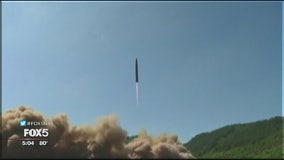 resident Donald Trump chastised China on Wednesday for doing too little to starve North Korea of funds and exert pressure over its nuclear pursuits, as his administration searched for new ways to confront Pyongyang after its unprecedented test of a missile capable of hitting the U.S. 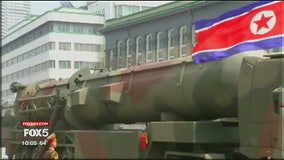 As tensions with North Korea mount, Hawaii lawmakers anxiously are dusting off the state's emergency plans in preparation for the possibility – however remote – of an attack on the islands, Fox News reported.