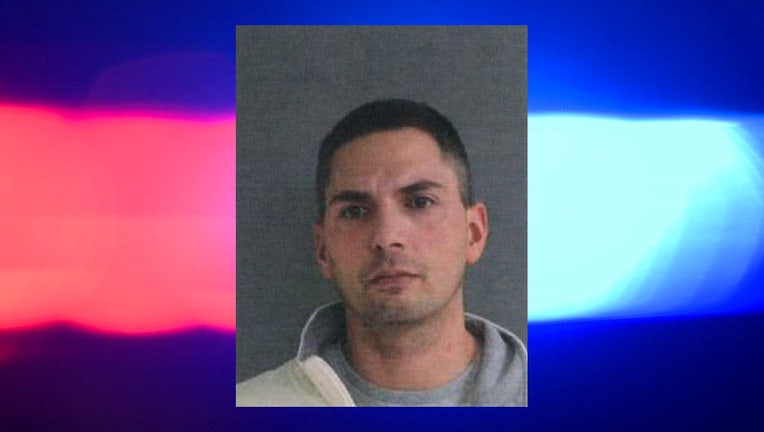 Police say he made several threats against the governor on Twitter in October.

One of them stated:  "You are scum living on borrowed time.  President Trump knows what you did to the elderly Covid patients that were sent to nursing homes.  All is known and you will meet your maker courtesy of a noose and a trap door.  Treason = Death."

Police say that Wright told investigators that he did not mean anything threatening and was just angry about what he had heard.