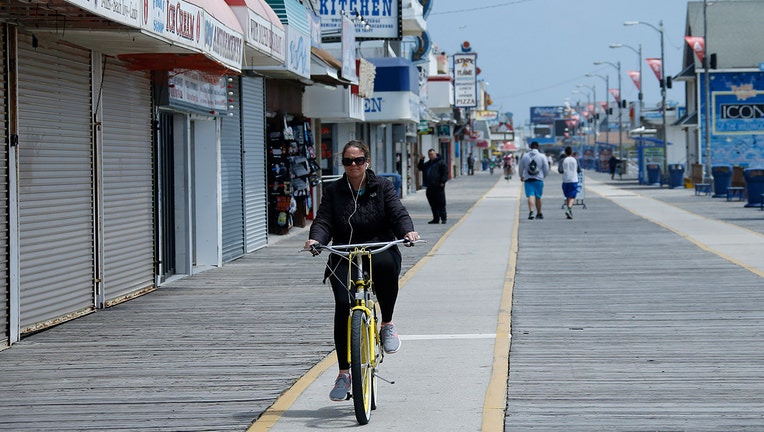 WILDWOOD, N.J. - New Jersey has set aside $4 million in its recently enacted budget for long-needed repairs to the Wildwood boardwalk, one of the Jersey Shore's main attractions.

But city officials say the walkway needs work that could cost $60 million.

Gov. Phil Murphy visited the resort town on Sunday to describe the aid and meet with local officials, the Press of Atlantic City reported.

The Democratic governor had visited the walkway in April 2020 after a storm damaged sections of the walkway near the Convention Center. But before that storm hit, city officials had said the walkway was overdue for an overhaul.

Mayor Pete Byron told the newspaper that the total cost of the work could reach $60 million, but added that Wildwood had come up with a partial plan that would cost $35 million.

The newspaper said Murphy did not address a question about his veto of a $56 million earmark for the Wildwood Boardwalk in 2019.