WASHINGTON - The Biden administration is dispersing an additional $4.5 billion in funding to help cover heating costs for low-income Americans this winter, sharing a state-by-state breakdown on Friday.

The additional funding represents the largest appropriation in a single year since the program was established in 1981, the administration said.

"These resources are already allowing states across the country to provide more home energy relief to low-income Americans than ever before," the White House said in a statement.

New York state, with a population of fewer than 20 million people compared with Texas' 29 million, received just under $876 million. 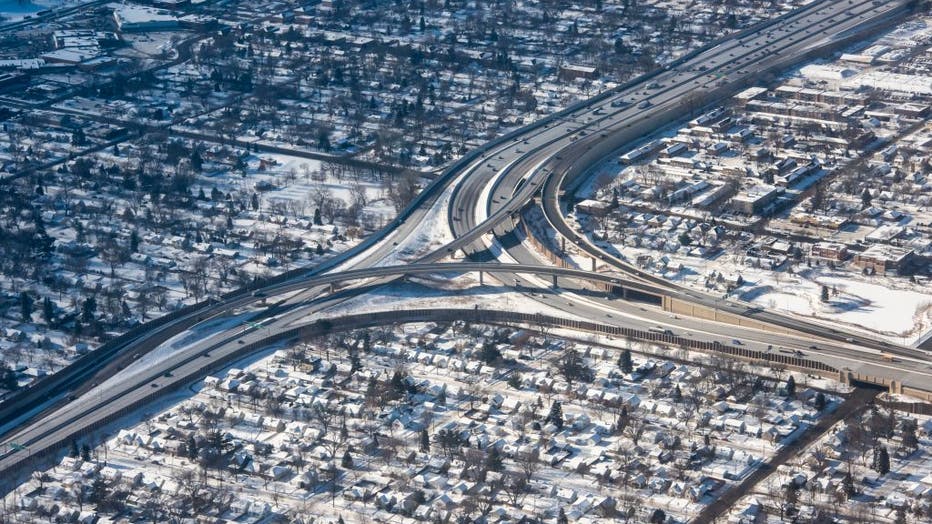 The extent of the increase has moderated in recent months as wholesale heating oil prices are roughly where they were at the start of October.

The additional government funding is meant to help cushion the shock of higher winter energy costs. But Republican lawmakers have said the overall relief package, which was signed into law by President Joe Biden in March, has caused higher levels of inflation by pumping too much money into the economy.