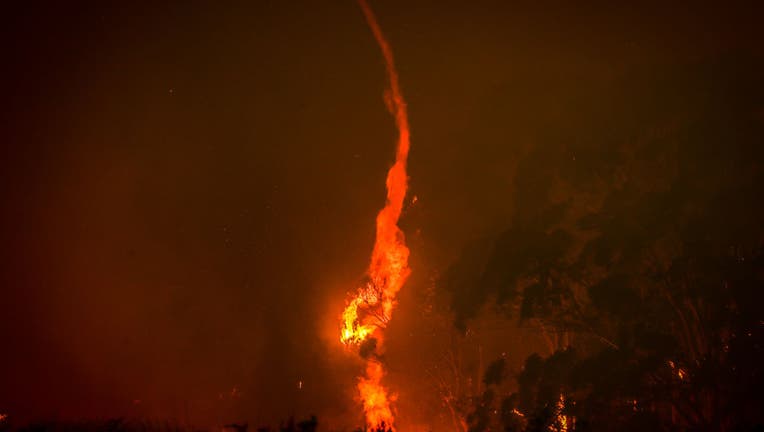 SYDNEY, AUSTRALIA - DECEMBER 19: A tornado inside a bushfire burns near homes on the outskirts of the town of Bilpin on December 19, 2019 in Sydney, Australia. NSW Premier Gladys Berejiklian has declared a state of emergency for the next seven days w

The United Nations has released a grim warning about the possibility of more extreme weather this year and in the near future.

Scientists working for the World Meteorological Organizations looked at data over the past decade and stated that a large number of dire weather events will become commonplace as we winter the new decade.

Officials at the WMO based their conclusion on the prevalence of rising sea levels, an increase in global and ocean temperatures and melting ice caps.

This news comes after NASA and the National Oceanic and Atmospheric Administration fund that 2019 was the second-hottest year on record.

NASA also added that every decade since the 1960’s has been clearly warmer than the one before.