FAA cracks down on unruly passengers with new PSA

An American Airlines flight bound for London returned to Miami International Airport Wednesday, roughly an hour after taking off.

According to a statement from the airline, a passenger on board Flight AAL38 refused to comply with the federal mask requirement that’s enforced on planes, trains and busses.

A spokesperson said the plane landed safely in Miami and local law enforcement met the aircraft at the gate.

"We thank our crew for their professionalism and apologize to our customers for the inconvenience," the statement said.

Mask disputes and disruptive passengers have become more common throughout the COVID-19 pandemic. According to FOX Business, the FAA received 76 reports of unruly passenger behavior within the first two weeks of 2022.

More than half (43) of the reported cases were mask-related incidents. Even so, the FAA said that is down by 50% when compared to last year. 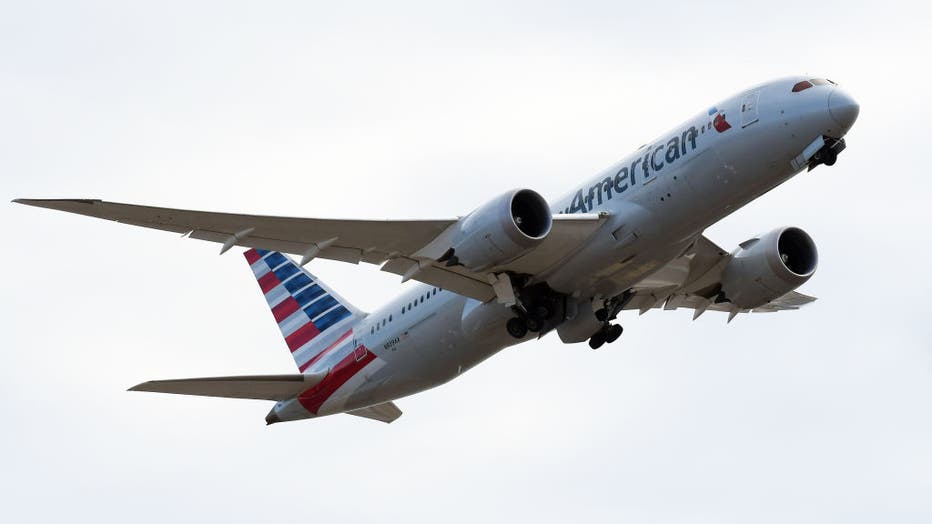 This includes failing to abide by flight crew instructions, such as wearing a face mask.

Under the FAA's zero-tolerance policy, passengers can face fines of up to $37,000 per violation. However, if a passenger commits multiple violations, they can face an even higher penalty.

The American Airlines spokesperson said the company has added the accused passenger from Wednesday’s flight to its internal refuse list while it investigates the matter.