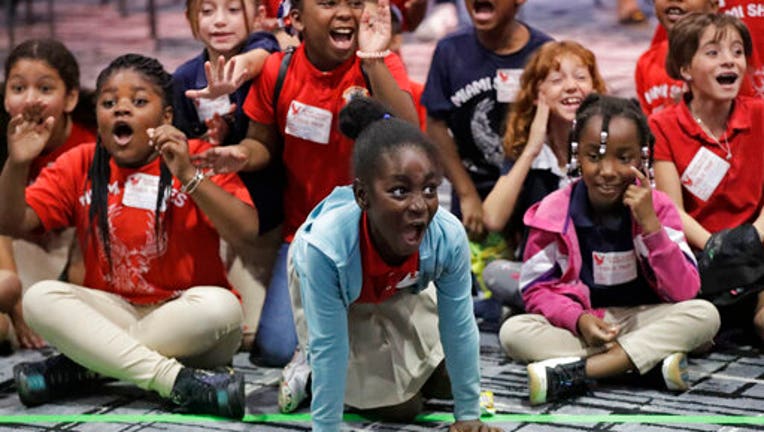 The World Health Organization has released its latest listing of the best countries for children to flourish, and the United States came in at a disappointing 39th.

The organization commissioned the study which was published in the journal The Lancet, and found that no country is property protecting children’s health, environments and futures.

Researchers also ranked each country’s ability for children to flourish based on metrics including health, education, nutrition and sustainability.

Norway ranked number one for children, followed by South Korea, the Netherlands, France and Ireland.