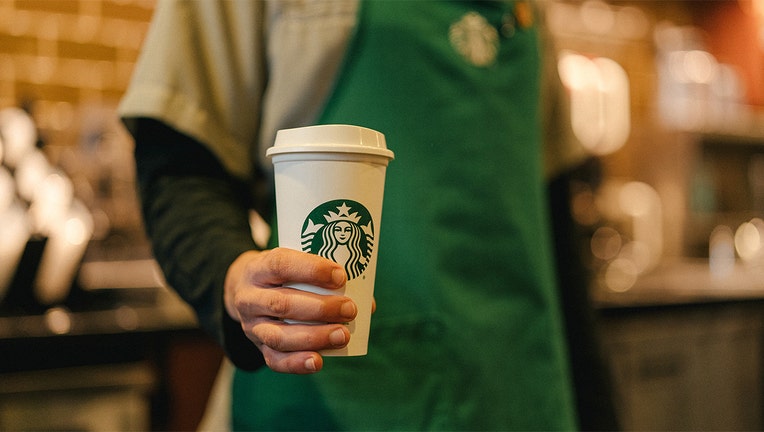 NEW YORK - Some people who work at Starbucks say customers are ordering increasingly complicated drinks that are sapping their will to continue working at the coffee giant.

They are blaming the trend on TikTok videos where users share "secret menu" drinks along with their own recipes, and unlimited modifications on mobile orders, according to a report in The Guardian.

"These orders are driving us insane because they're so long, so specific, and it requires you to do much more work than you should be doing for one single drink and they’re not being adequately translated into our labor hours," an anonymous Starbucks shift supervisor in New York told The Guardian.

Some Starbucks workers say they don't make enough money for what they deal with on a daily basis, according to the report.

Workers say stores are understaffed and customers have become increasingly aggressive and confrontational about their orders.

"They want us to just be these robots that move fast," a worker told The Guardian.

A ridiculously complicated Starbucks order went viral weeks ago.  It showed more than a dozen requests as part of a Frappucino.

A Starbucks order was so elaborate that a photo of the cup showing all the add-ons and substitutions went viral on TikTok.