Police say Caleb Ganzer was caught on camera lighting outdoor dining setups on fire and then casually walking away.

NEW YORK - A well-known New York sommelier is facing arson charges in connection with a series of fires at outdoor dining establishments in Lower Manhattan.

The FDNY announced the arrest of Caleb Ganzer, 35, on Wednesday. 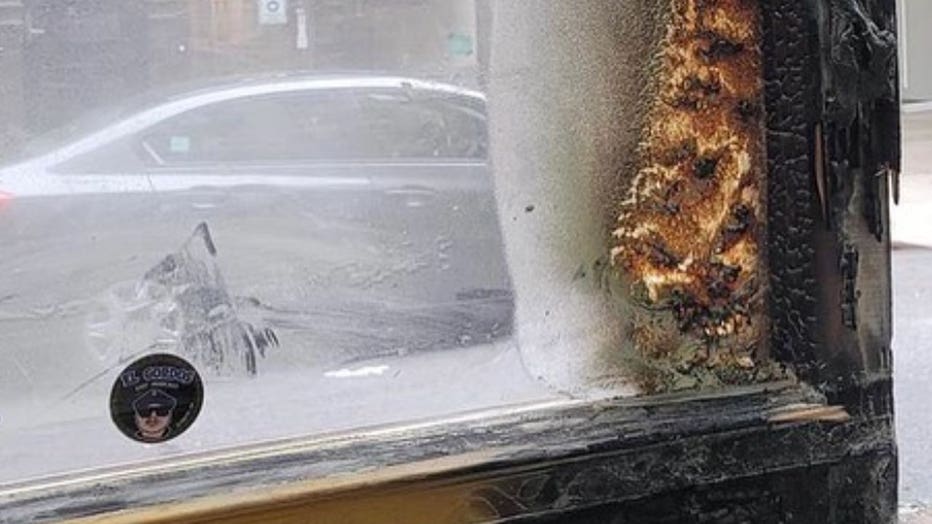 On January 8, 2021, the outdoor dining structure owned by Forsythia Restaurant on Stanton St. was set on fire just before midnight.

In the final incident on July 13, 2021, the outdoor dining structure owned by Prince Street Pizza was set on fire just before 3 a.m.  The FDNY released a surveillance video of that incident.  It showed a man walk across the street, pull out a lighter, and light fires on two sides of the shed before walking away.

No one was injured in any of the fires.

FDNY Fire Marshals initially arrested Grnzer for the July fire and then linked him to the earlier fires.

Ganzer is charged with two counts of arson, two counts of criminal mischief, and three counts of reckless endangerment.  It was unclear if he had an attorney. 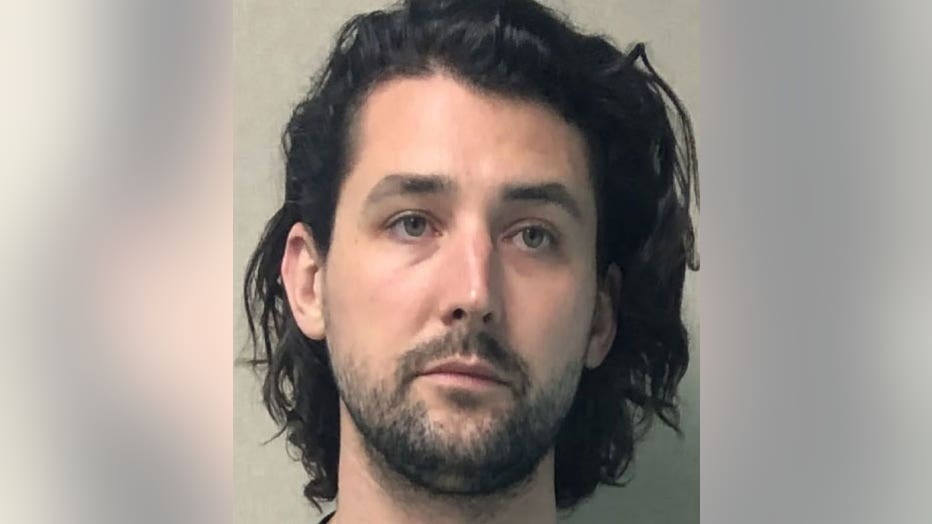 Ganzer is a managing partner at the popular wine bar La Compagnie des Vins Surnaturels on Centre St.  The bar issued a statement to FOX5NY.com on Thursday morning saying:  "We as the company are aware of the incident, and Mr. Ganzer is on a leave of absence."  A spokesperson declined any further comment on the situation.

Ganzer previously worked at Daniel and Eleven Madison Park and was a former Food and Wine magazine sommelier of the year.