An upscale Detroit restaurant had a message for guests: Dress up and don't come in smelling like marijuana.

The post laid out the dress code for Caucus Club Detroit -- business casual at a minimum, and said, "If you smell like marijuana don’t even think of stepping inside."

George Sboukis said people’s dress and behavior are more relaxed because of the pandemic.

"It was a reminder with a little bit of sauce just to get people’s attention. I don’t mean any harm by it," Sboukis said.

He said the restaurant is a fine dining establishment where people dress up. 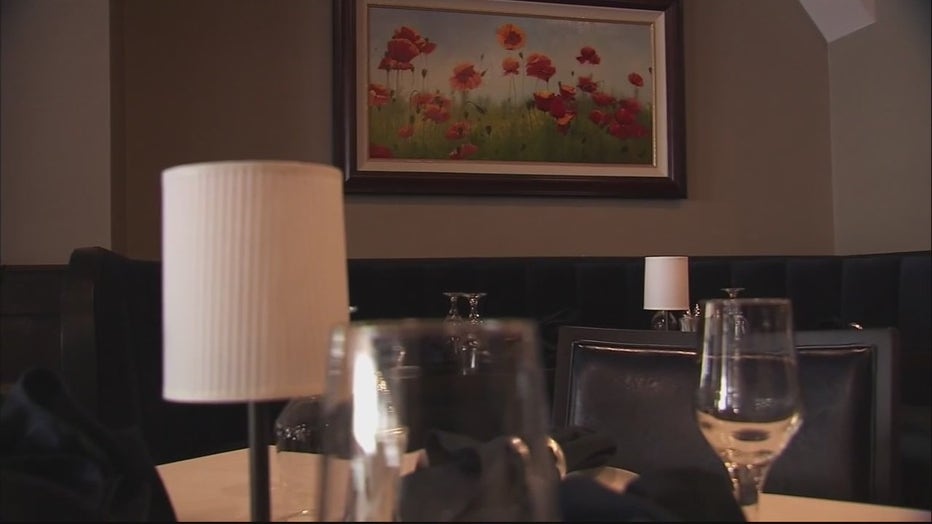 "We’ve had people celebrating their 50th (anniversary) last week, the week before that. They’re getting dressed up, they're putting on an evening gown, their earrings, their best suit. They’re coming out to celebrate and they expect to be surrounded by like-minded guests," Sboukis said.

He added that he’s gotten complaints from other diners about guests who reek like pot.

"It’s so pungent, some of the guests have commented, ‘It smells like you’re seated next to a dead skunk,’" he said.

Some people said they should be able to dress comfortably if they are spending their money at a business, while others said to just dress up.

"I have to tell you I’m really offended by that both personally and as a citizen. For starters to try and insinuate that any group of people is incapable of following a code, is in itself a racist statement," he said. "If you scroll through the social media, you’ll also notice a big hole in my family -- my adopted son died two years ago this May. He was 21. He’d be 23 now, and he died in a car accident. He was African and Greek descent, and he was, that’s my family."

Sboukis said the post was about getting back to the way things were before COVID-19.

"We want to get back to feeling good about ourselves and a big part of that is getting dressed up and going out," he said.