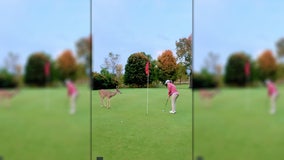 Pro golfer Jason Michael Dudzinski and his fiancée Katie Nolff were visited by a young deer while enjoying a day on the golf course. 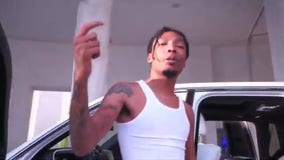 One man was killed. The second victim is in critical condition and the shooter got away.  Neighbors confirm that the man who died was a local rapper, Bandgang Jizzle P. 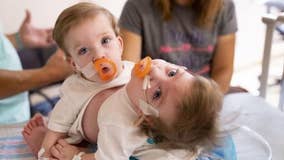 Doctors at the University of Michigan have separated 1-year-old conjoined twin sisters. 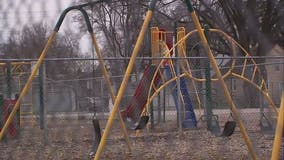 Eaton Rapids has closed all playgrounds after more than 40 razor blades in at least two parks on Monday, September 21. 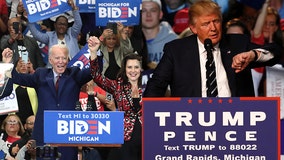 Experts say dueling messages make the race close and competitive in Michigan, with polling that suggests the public view could shift overnight. 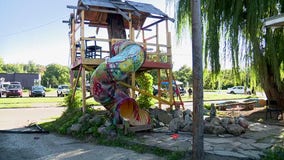 Last week, the body of a Detroit rapper was found in a slide outside the Psychedelic Healing Shack but protesters want the business investigated. 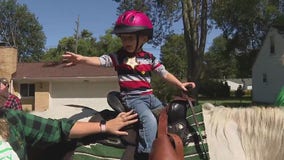 Gabriel Crowe has fought and won more health battles than more grown adults. At just 2 years old, he got a chance to ride a real horse during a horsey house call. 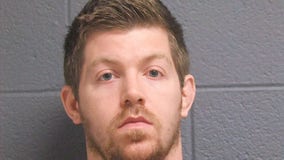 A 35-year-old man from Pontiac is facing several charges after police say he had a sexual relationship with a 12-year-old girl from Allen Park. One of the charges is for HIV exposure. 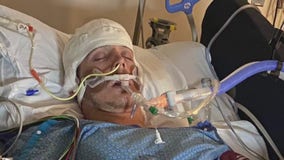 A 19-year-old from Lake Orion, Mich. is making a miraculous recovery after a mosquito-borne illness left him in the hospital for five weeks, even temporarily paralyzing him. 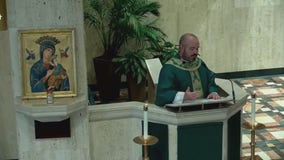 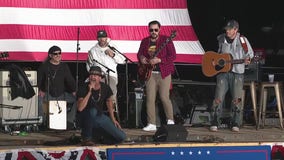 Campaigning for the president, Kid Rock is hopping on the election trail as he headlined a Make America Great Again! event with Donald Trump Jr. and Kimberly Guilfoyle, the campaign finance chair and girlfriend of the president's son. 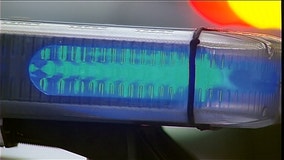 An 11-year-old boy has died after he was shot by his stepfather while hunting deer on private property in Clay Township in St. Clair County. 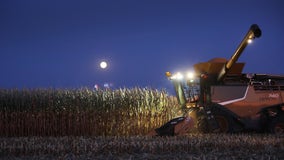 Police say a 14-year-old deer hunter may have fallen asleep when he was run over by a corn harvester in Michigan's Thumb region. 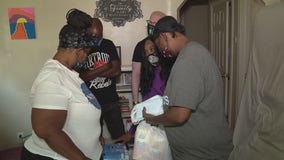 Tens of thousands of dollars has been raised for a Detroit family after a stranger's chance encounter with a teen son outside a grocery store. 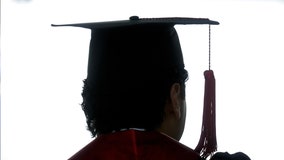 More than half-a-million Michigan workers who provided essential services during the COVID-19 pandemic have the opportunity to go to college without paying tuition. 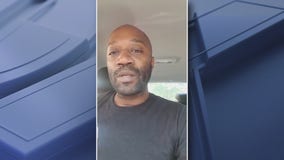 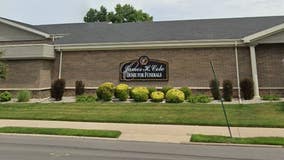 A woman was found to still be alive after she had been transported to a funeral home after both the Oakland County Medical Examiner's office and the Southfield Fire Department determined she had expired. 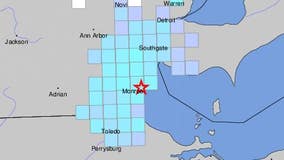 The United States Geological Survey is reporting that a 3.4 earthquake struck in southeast Michigan Friday night outside of Detroit Beach in Monroe County. 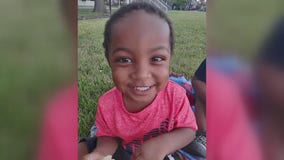 Johnson had dropped off Jayla and twins Josiah and Jeremiah at the babysitter's house Saturday evening. The next thing she knew, police were calling Sunday morning - Jeremiah was dead. 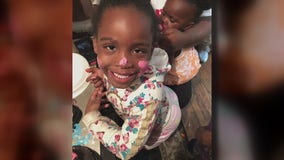 The family of Tyra Davis-Hamilton is baffled. Last week at this time she was playing at the park with her friends, now her family is planning her funeral.