Police are looking for the man they say stabbed two other men in the early hours of the new year inside a Queens subway station.

NEW YORK - The New York City Police Department is looking for the man they say stabbed two other men in the early hours of the new year inside a Queens subway station.

It happened Sunday around 3:20 a.m. inside the subway station located at the northeast corner of Parsons Boulevard and Hillside Avenue in the Briarwood section.

Both victims were transported to Jamaica Hospital Medical Center by EMS. The first victim was listed in critical condition, while the second victim was treated and released, police say. 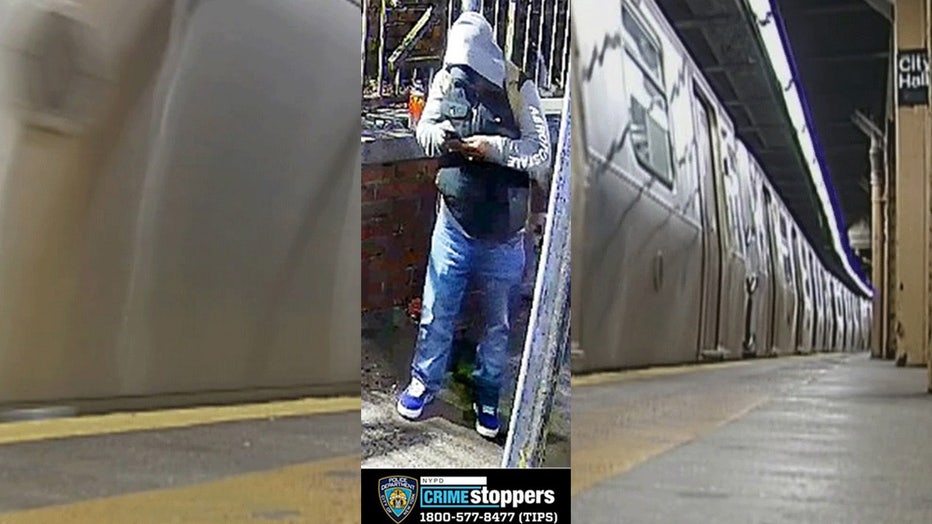 The individual is described as a male, 30 to 40-years-old with a medium build. Hhe was last seen wearing a black vest, a gray hooded sweatshirt, a tan backpack, blue jeans and blue sneakers.

It comes after police announced Wednesday they arrested the man they say attempted to rape an 18-year-old woman aboard a subway train on the Upper West Side of Manhattan before a good Samaritan intervened.

Isaiah Benjamin has been arrested for the incident on a 2 train in New York City.

The suspect, who police say has 11 prior arrests and an active bench warrant, now faces charges of attempted rape. 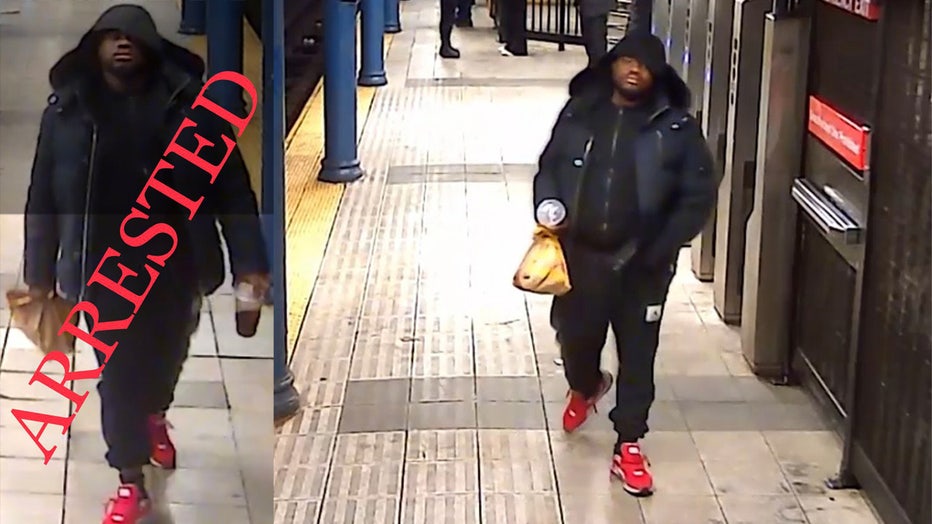 A Good Samaritan intervened and helped the victim flee to another train car to safety. The suspect remained on the train and detrained at the 42nd Street subway station, where he fled, police say.

The victim traveled by private means to NYC Health & Hospitals/Kings County for treatment and evaluation.

A stabbing, pepper spray attack, and a robbery all took place on Christmas day in the New York City subway system.