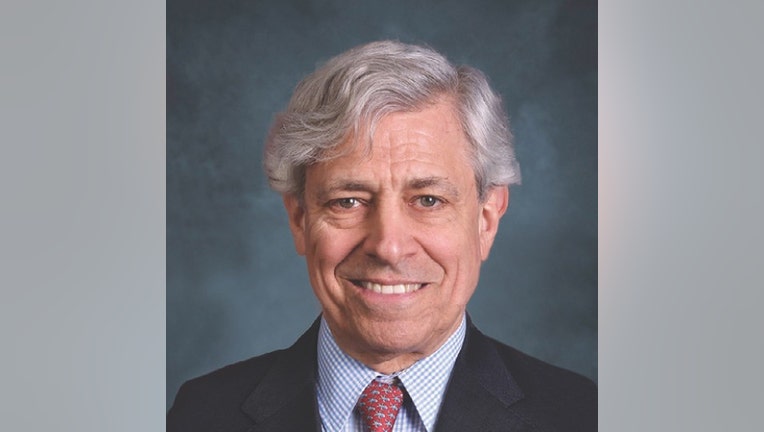 NEW YORK - The head of the agency that manages the major airports in the New York City-area has tested positive for the novel coronavirus.

Executive Director Rick Cotton of the Port Authority of New York and New Jersey doesn't have any symptoms yet and is working from home, New York Gov. Andrew Cuomo said on Monday.

Cotton, who became executive director in August 2017, recently had spent time at Newark Liberty International Airport and John F. Kennedy Airport, where travelers have returned from some of the counties where the virus is widespread, the governor said.

"Mr. Cotton is currently asymptomatic and has self-quarantined at his home while maintaining a full schedule," the Port Authority said in a statement. "Any staff members who have had close contact with him in recent days are also working from home as they follow the guidelines and protocols put in place by the New York State Department of Health."

Dozens of COVID-19 cases have been confirmed in New York. Cuomo declared a state of emergency over the weekend.