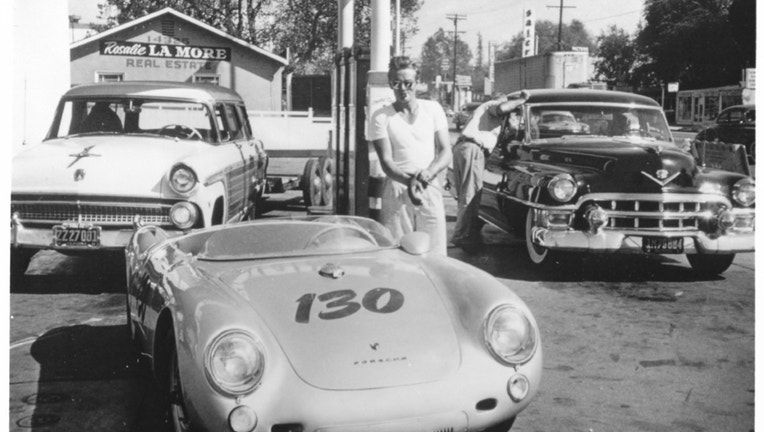 NEW YORK - More than 65 years after the infamous crash, part of James Dean's Porsche 550 Spyder is being put up for auction.

Found in rural Massachusetts, the original and complete transaxle assembly has seen the light of day after being stored in a wooden crate and hidden from public view for over 30 years. An East Coast Porsche collector unveiled this discovery last September.

This assembly may be the only documented and provable part of the James Dean Spyder known to still exist. 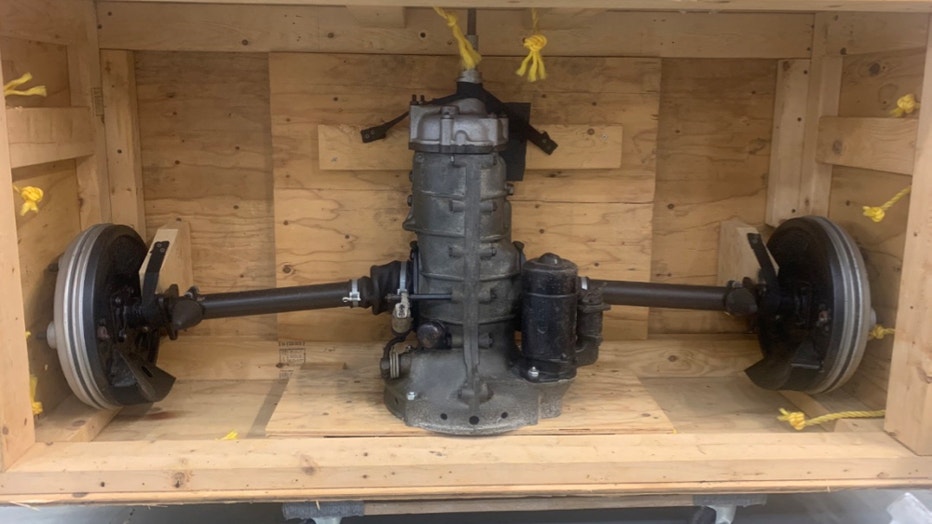 The famous actor dies on Sept. 30, 1955, near Cholame, California.  He was on his way to a car racing competition when he crashed.

The original body/chassis was reported stolen in 1960 while returning from a highway safety exhibit. 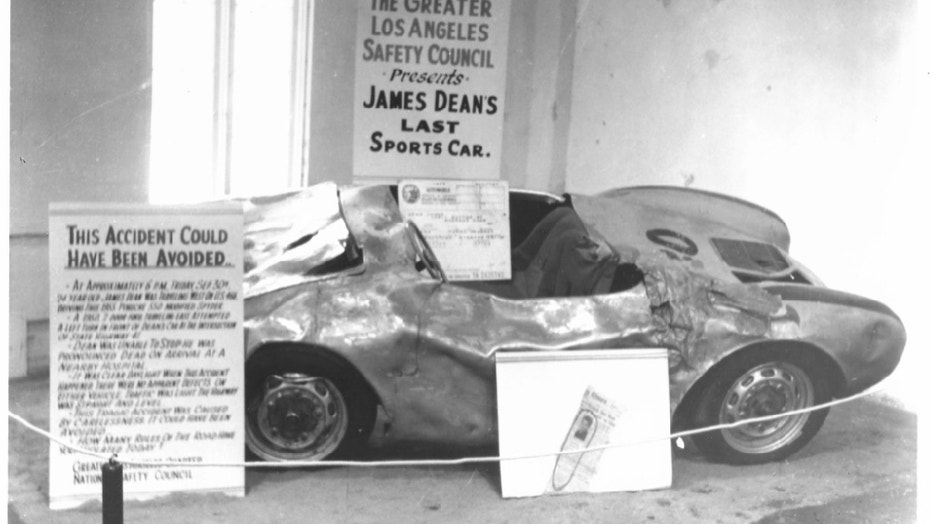 Now removed from the wooden crate, the transaxle is mounted in a custom fabricated display stand. 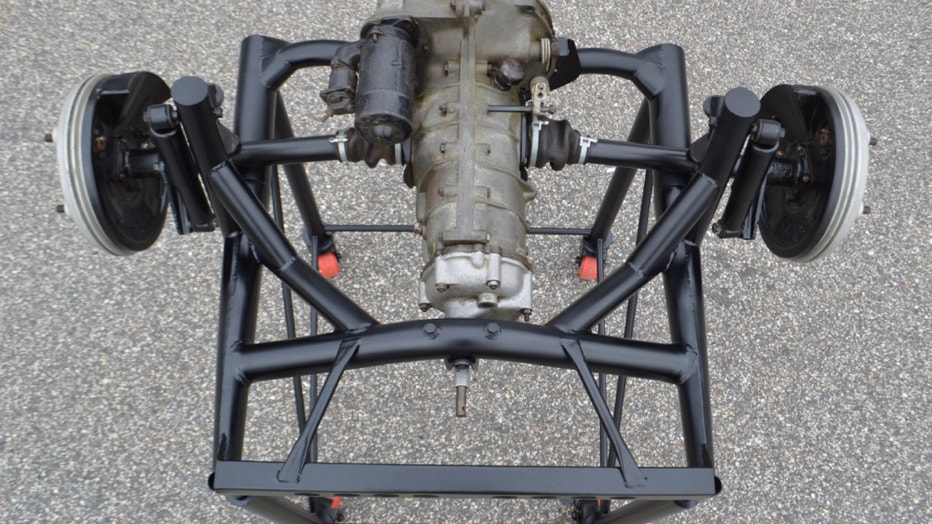