Authorities joined together for a funeral procession in Sandusky County, Ohio for the K9.

"It is with great sadness that K9 Brutus, who served the Sheriff’s Office from 2011-2018, was laid to rest today due to sudden health issues," the sheriff’s office wrote on Facebook. "K9 units, Deputies, Officers and OSP units from around the area came to send Brutus off on his final ride," it added.

RELATED: Police K9 who was shot in the head by a murder suspect is home from the veterinary hospital 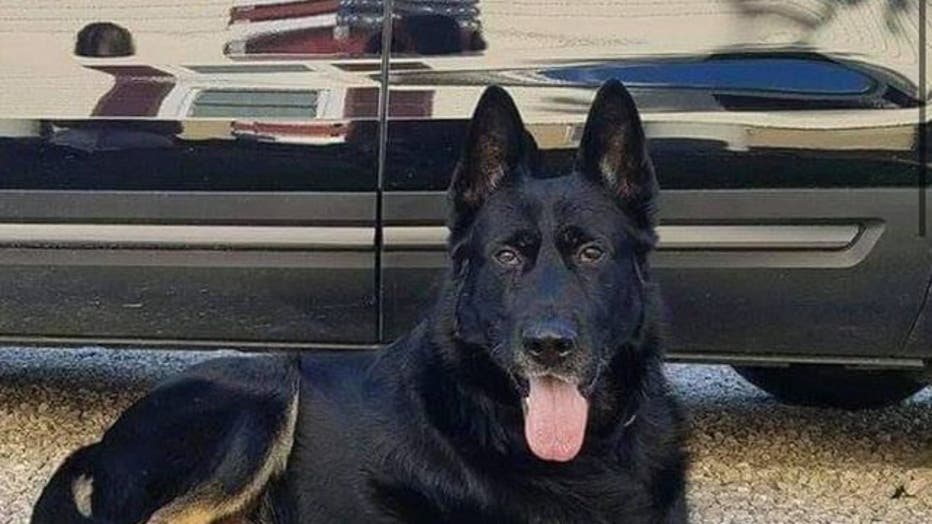 "Please keep Detective Sgt. Brian McGrady and his family in your thoughts and prayers during this difficult time," the statement added.