Thousands of National Guard troops, federal agents, and police officers are working to secure Washington ahead of and on Inauguration Day. The NYPD is sending about 200 cops to DC to help.

NEW YORK - In the wake of the violent assault on the U.S. Capitol last week, the New York Police Department is sending about 200 officers to Washington, D.C., to help secure the events related to the inauguration of President Joe Biden and Vice President Kamala Harris, a top department official said on Thursday.

The officers, who volunteered from various units around New York, will receive indoctrination on the security procedures for the inauguration and be deputized as federal law enforcement officers for the duration of the mission, Deputy Commissioner John Miller said during a conference call with journalists.

Miller, the department's head of counterterrorism and intelligence, said this will be the first time the NYPD helps protect a presidential inauguration.

As is customary, the U.S. Department of Homeland Security designated the inauguration and related activities as a so-called National Special Security Event, which puts all security operations the control of the U.S. Secret Service. The NSSE designation originally covered Jan. 19 through Jan. 21 but Acting Homeland Security Secretary Pete Gaynor moved up the start to Jan. 13 in response to requests from leaders in Congress and the mayor of Washington.

Inauguration Day is Wednesday, Jan. 20. Biden and Harris are expected to take their respective oath of office on the West Front of the U.S. Capitol around noon. The ceremony will be much smaller than usual due to the coronavirus pandemic. 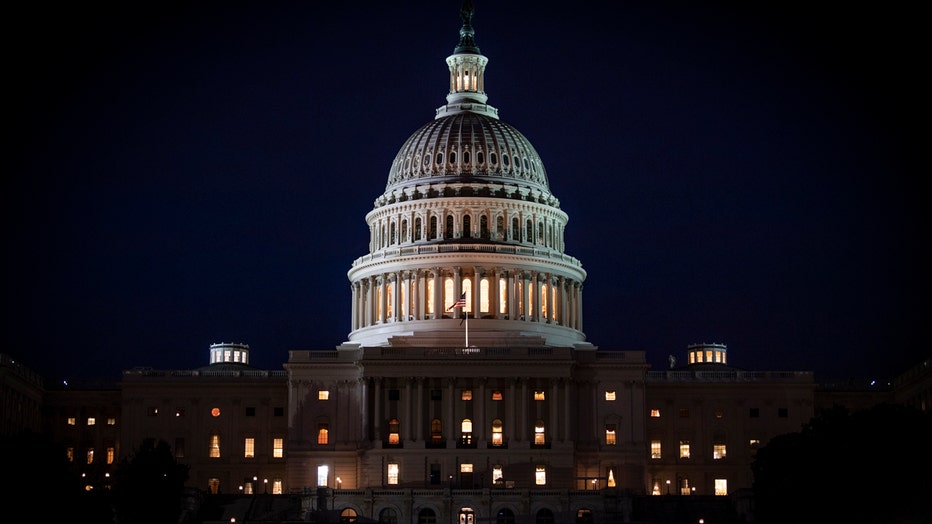