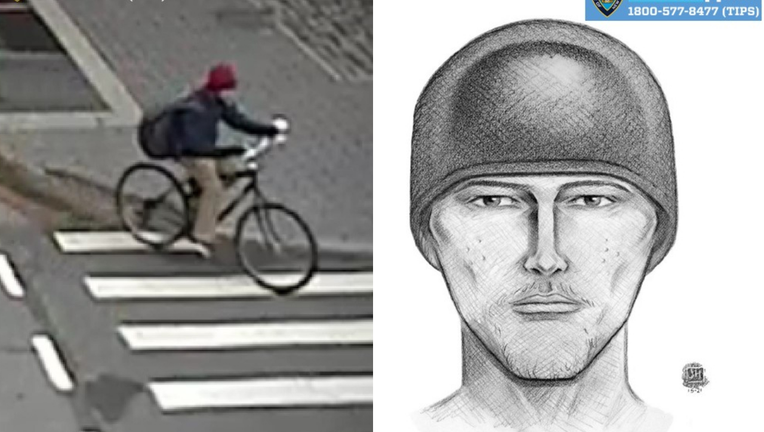 NEW YORK - The NYPD says they have arrested a man connected to a pair of gunpoint robberies in Central Park.

According to authorities, Andrew Thornton, 34, of Alabama, first struck on April 30, and then again on May 4.

In the first instance, authorities say that around 8:25 a.m. a 55-year-old man walked into Central Park via the 72nd Street and Central Park West entrance. The victim saw the suspect sitting on the ground at the park's entrance with a sign that said "Bike for sale $75."

The victim then walked further into the park before sitting down on a bench when he realized the suspect had followed him and was now standing in front of him.

That's when police say the suspect pulled out a pistol and demanded money. The victim gave the man roughly $1,000, and the suspect took off on a black bicycle towards Conservancy Pond.

Then, on Tuesday, police say the suspect held up a 67-ear-old woman walking on a path near Swan Lake. Authorities say the suspect stopped in front of the woman, brandished a pistol and said "I need to take your purse."

The victim initially asked if she could keep her phone, but ended up giving the suspect her purse, which contained two credit cards, an iPhone 10, eye medication, and approximately $200 dollars.

The suspect then took off on the black bike towards Fifth Avenue.

No one was injured in either incident.

On Thursday night, police announced that they had arrested Thornton in connection to the incidents, after an officer canvassing near Strawberry Fields saw Thornton, wearing a red hat like the one he was seen wearing in surveillance photos.

Thornton was taken into custody and police say they found a loaded firearm after searching the area.