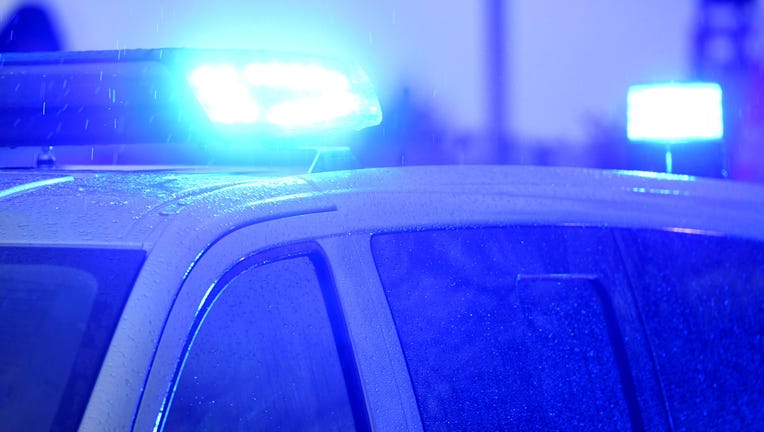 A police car with lights flashing is shown in a file image. (Photo by Carsten Rehder/picture alliance via Getty Images)

NEW YORK - A 90-year-old man is dead after being struck by a car in Chinatown on Saturday afternoon.

Authorities say that at roughly 6:30 a.m., authorities responded to a 9-1-1 call of a pedestrian struck at Canal Street and Elizabeth Street where they discovered the victim lying in the road.

EMS responded and took the man to NYC Health + Hospital/Bellevue where he was pronounced deceased.

A preliminary investigation revealed that a 61-year-old man driving a 2013 Ford Escape was traveling eastbound on Canal Street approaching Elizabeth Street when he struck the 90-year-old victim attempting to cross Canal Street. The driver remained on-scene and the investigation into the accident is ongoing.

The identity of the deceased is pending proper family notification.