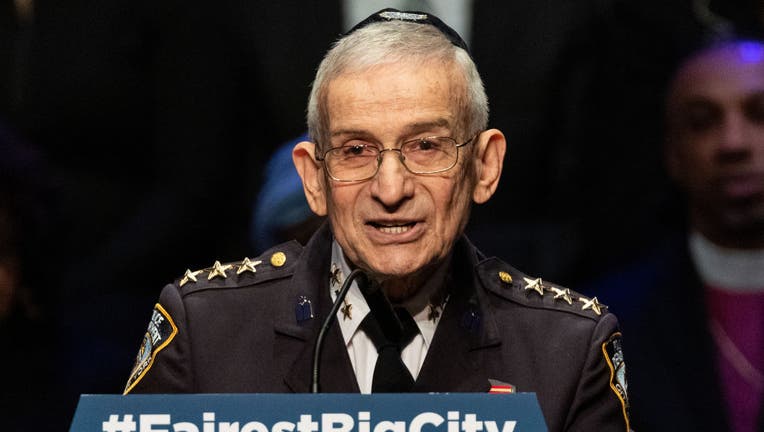 NEW YORK - Police have arrested a man they say tried to mug the NYPD chief chaplain on early Tuesday morning.

Chaplain Rabbi Alvin Kass was walking near West 107th Street and Riverside Drive on the Upper West Side at about 5:45 a.m. when a man came up to him, said he was hungry, reached into the rabbi's pockets and grabbed his wallet, police said. The man apparently saw the rabbi's police shield, dropped the wallet, and walked away, police said.

The New York Post reported that Kass, 84, fell during the confrontation but the NYPD said no one was hurt.

GUARDIAN ANGELS BACK ON PATROL ON UPPER WEST SIDE

Later Tuesday, officers with Manhattan North's Major Case Narcotics spotted the suspect and took him into custody, the department said.

Authorities charged Rafael Diaz, 39, with robbery and criminal possession of a controlled substance, the NYPD said.

Kass has served as chief chaplain for the police department for 54 years.