The man who earned the unlikely nickname “Train Daddy” as chief of New York City’s beleaguered transit agency announced Thursday that he was taking himself out of service, resigning after two years of trying to improve the Big Apple’s often frustrating subway and bus systems.

Byford was in charge of the busiest transit agency in North America: New York City's subways and buses have more than 8 million daily riders.

"I'm very proud of what we have achieved as a team over the past two years and I believe New York City Transit is well-placed to continue its forward progress now that the MTA has a record-breaking $51.5 billion Capital Program in place," Byford said in a statement. "I'm very grateful to Gov. [Andrew] Cuomo, Chairman Foye and members of the Board for giving me the opportunity to serve New York and to head up North America's largest transit system."

Byford was known for his frank comments about the subway system's critical problems and for often saying that he and the agency "need to do better."

"This is a real loss for New York City’s subway and bus riders," Mayor Bill de Blasio tweeted. "The MTA needs people like Andy Byford—now more than ever." 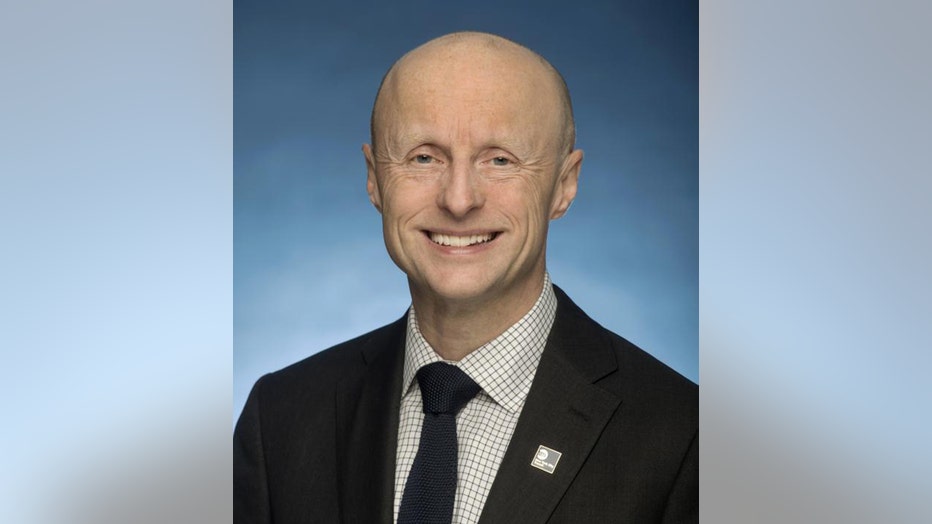 In a statement, MTA Chairman Patrick Foye said he thanks Byford for his two years of service.

"Andy was instrumental in moving the system forward, enacting the successful Subway Action Plan and securing record capital funding with the governor and the Legislature," Foye said, "and we wish him well in his next chapter."

The head of the Riders Alliance, a group that advocates for better public transit, said in a statement that straphangers are "grateful" to Byford.

"In two years, Andy made subways faster and more reliable, he tackled longstanding challenges to improving bus service, and he crafted the first plan in a generation that would truly modernize the transit system," Riders Alliance Executive Director John Raskin said. "No matter who runs the transit system day-to-day, ultimately Governor Cuomo is in charge of the MTA, and riders will be holding the governor accountable for the quality of our transit service."

Byford, a native of the United Kingdom, previously held leadership positions with the London Underground; the passenger rail agency in Sydney, Australia; the Toronto Transit Commission, and more.