NJ Transit's the Morris & Essex line along with the Gladstone Branch were suspended due to a downed pole near Maplewood.

Morris and Essex and Gladstone tickets and passes were cross-honored on the Raritan Valley and Montclair-Boonton rail lines.

The rail agency advised customers are to allow for extra travel time. 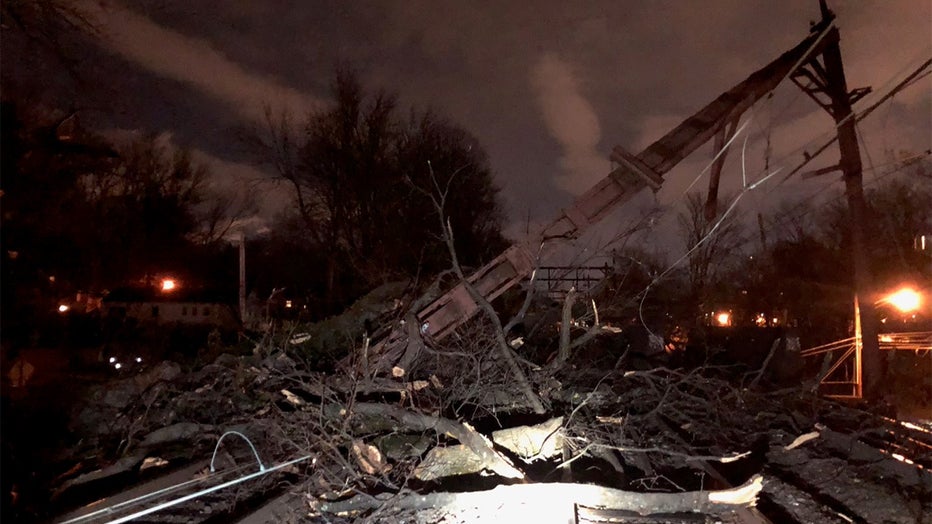