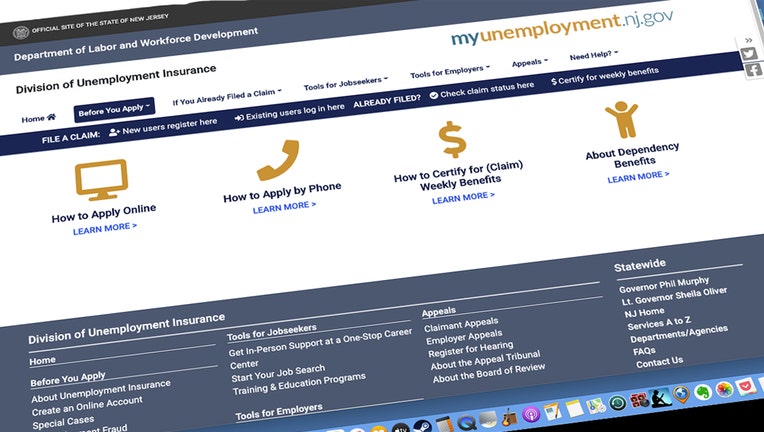 TRENTON, N.J. - About half a million New Jersey residents stand to lose a $300 federal unemployment benefit when it expires on Saturday.

Democratic Gov. Phil Murphy said Monday during a COVID-19 news conference that it would cost the state more than $1 billion a month to pick up the unemployment insurance tab from the federal government.

"The proper way to extend federal UI benefits is through federal action, not a patchwork of state ones," he said. "The reality is that continuing the $300 per week benefit through state resources would be cost-prohibitive."

The expiration will affect about 500,000 people, according to the state Department of Labor.

The state has administered $33.7 billion directly to 1.6 million residents since the start of the pandemic, the governor said. The lion's share — $25 billion — has come from the federal government.