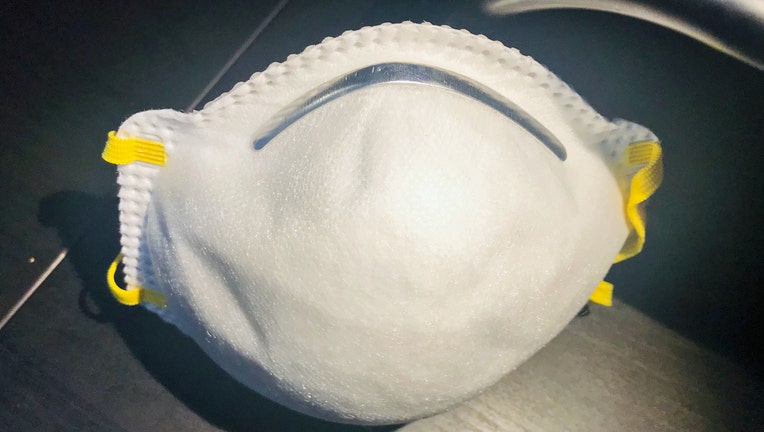 Travelers from Rhode Island have been added to the list of those who must quarantine while staying in New York, New Jersey and Connecticut as some Northeast states begin to see signs of rising infections.

Thirty-four states and Puerto Rico are on the travel advisory, which requires visitors from those areas to isolate themselves for 14 days in an attempt to prevent another surge of COVID-19 in New York, New Jersey and Connecticut.

Rhode Island is the first neighboring state added to Connecticut's advisory. Max Reiss, a spokesman for Connecticut Gov. Ned Lamont said the restrictions will not apply to routine daily travel between the two states.

"Anyone who travels from CT to RI and spends less than 24 hours there does not have to quarantine upon return and they are strongly urged to limit their contacts while in the affected state," he said in an email. "Additionally, anyone from RI who works in CT is under the same exemption. These individuals are strongly urged to work from home if possible."

Gov. Andrew Cuomo announced Tuesday that Delaware and Washington, D.C., were dropped from the travel advisory. He said anyone traveling from states no longer on the advisory should still quarantine for 14 days.

"We cannot go back to the hell we experienced just a few months ago — and surging infection rates across the country threaten to bring us back there — so we must all remain vigilant," Cuomo said in a statement.

Meanwhile, one of the three states behind the advisory, New Jersey, is showing signs of increased COVID-19 spread — though still not enough to exceed the metrics.

Cuomo has said New Jersey wouldn't be subject to the advisory because the two states are so closely intertwined.

Rhode Island's infection rate was reported to be at about 10 per 100,000 for a seven-day average. The state health department put its daily average for Monday at 2.7%

"Our numbers are close to that 10 new cases per 100,000," said Rhode Island Department of Health spokesperson Joseph Wendelken. "But we aren't tracking who is coming into our state (for vacation) and then going back to Connecticut. So that will be up to Connecticut to enforce that quarantine requirement."