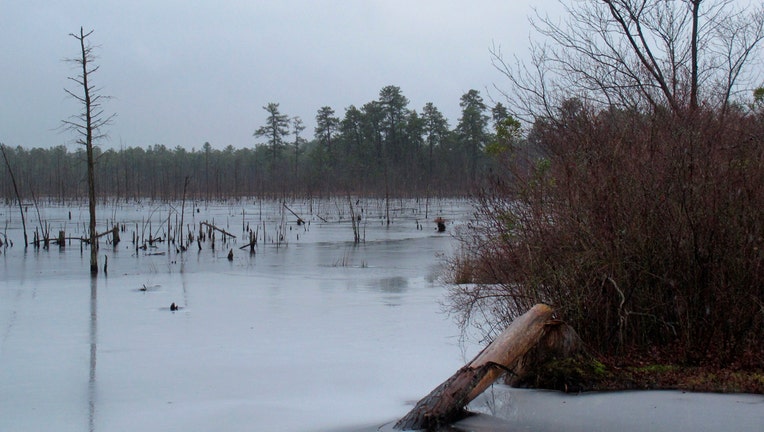 New Jersey is upping its efforts to force chemical companies to pay for decades of contamination of waterways by so-called "forever chemicals" used to stain-proof clothing and produce non-stick cookware that have become ubiquitous in everyday life.

The state Attorney General's Office and the Department of Environmental Protection sued three companies on Tuesday, alleging they have failed to clean up, and in some instances continue to release, chemicals that have polluted public drinking water at opposite ends of the state.

The substances are sometimes called "forever chemicals" because they do not break down, and tend to accumulate in the air, water, soil and even fish. They can harm fetuses and newborns, and have been associated with kidney and testicular cancer and other illnesses.

They have been used for more than 60 years and have become staples of modern life for consumers who want to protect their clothing from stains or water, and prevent food from sticking to cookware. They have been used in brands such as Stainmaster, Scotchgard, Teflon, Gore-Tex, and Tyvek, according to the DEP. 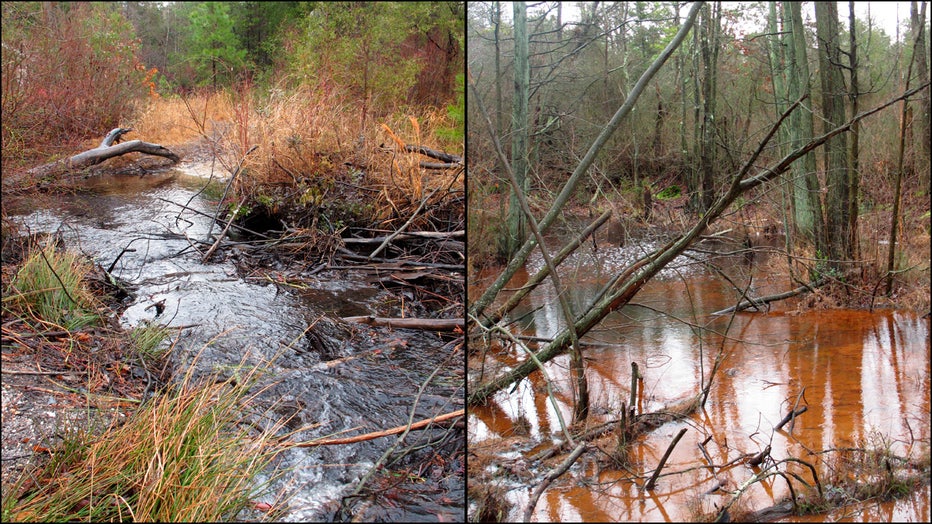 The authorities said levels of water contamination of a Delaware River site in Gloucester County by toxic per- and polyfluoroalkyl substances (PFAS) in a 2007-2009 survey were found to be the highest in the world at that time. A similar study in the Paulsboro water supply in 2014 also found levels of contamination higher than had ever been reported in drinking water anywhere in the world, according to New Jersey officials.

New Jersey filed lawsuits against Solvay Specialty Polymers USA, LLC and Arkema Inc., two companies it says are responsible for years of contamination at its West Deptford site. It also sued Honeywell International over similar contamination at the Quanta Resources Superfund site along the Hudson River in Edgewater, Bergen County.

"The days of free passes and soft landings for polluters in New Jersey are over," New Jersey Attorney General Gurbir Grewal said. "The corporations we're suing knew full well the potential harms they were inflicting on our environment, but chose to forge ahead anyway. When companies disregard the laws meant to protect our environment, they can expect to pay."

None of the companies immediately responded to requests for comment Tuesday.

But one of them, Solvay, also was included in a March 2019 enforcement order from the DEP directing it and four other companies to provide a detailed account of their use and discharge of PFAS substances over the years.

Solvay said at that time it had already begun remediation efforts. The status of enforcement actions against the other four companies could not immediately be determined.

Charlotte-based Honeywell is the successor to several entities that owned and operated industrial facilities at the Quanta property in Edgewater for more than a century.

In the early 1900s, the property consisted of a substantial chemical works that included tar tanks, a tar paper factory, and an ammonia factory, and was later used for storage and recycling of oil before being closed in 1981.

According to the lawsuit, multiple hazardous substances exist in the groundwater, soils, wetlands and elsewhere including arsenic, asbestos, benzene, chromium, lead, PCBs, and other pollutants.

The lawsuits are the latest in a years-long effort by New Jersey environmental officials to recoup damages from companies it holds responsible for drinking water contamination. In 2018, it filed three lawsuits that remain pending in the courts concerning pollution in Washington Township, Warren County; Woodbridge and Atlantic City.

The following year it moved against DuPont, ExxonMobil, Sherwin Williams and others regarding pollution in nine municipalities around the state.