The Netflix series Zero is the first Italian TV production to feature a predominantly Black cast. The writer and a cast member talk about the show's pioneering inclusivity in Italy. (By The Associated Press)

MILAN (AP) - The Netflix series "Zero," which premiered globally last month, is the first Italian TV production to feature a predominantly Black cast, a bright spot in an otherwise bleak Italian television landscape where the persistent use of racist language and imagery is sparking new protests.

Even as "Zero" creates a breakthrough in Italian TV history, on private networks, comedy teams are asserting their right to use racial slurs and make slanty-eye gestures as satire. The main state broadcaster RAI is under fire for attempting to censor an Italian rapper's remarks highlighting homophobia in a right-wing political party. And under outside pressure, RAI is advising against — but not outright banning — the use of blackface in variety skits.

With cultural tensions heightened, the protagonists of "Zero" hope the series — which focuses on second-generation Black Italians and is based on a novel by the son of Angolan immigrants — will help accelerate public acceptance that Italy has become a multicultural nation.

"I always say that Italy is a country tied to traditions, more than racist,'' said Antonio Dikele Distefano, who co-wrote the series and whose six novels, including the one on which "Zero" was based, focus on the lives of the children of immigrants to Italy.

"I am convinced that through these things — writing novels, the possibility of making a series — things can change,'' he said.

"Zero" is a radical departure because it provides role models for young Black Italians who have not seen themselves reflected in the culture, and because it creates a window to changes in Italian society that swaths of the majority population have not acknowledged.

Activists fighting racism in Italian television underline the fact that it was developed by Netflix, based in the United States and with a commitment to spend $100 million to improve diversity, and not by Italian public or private television. 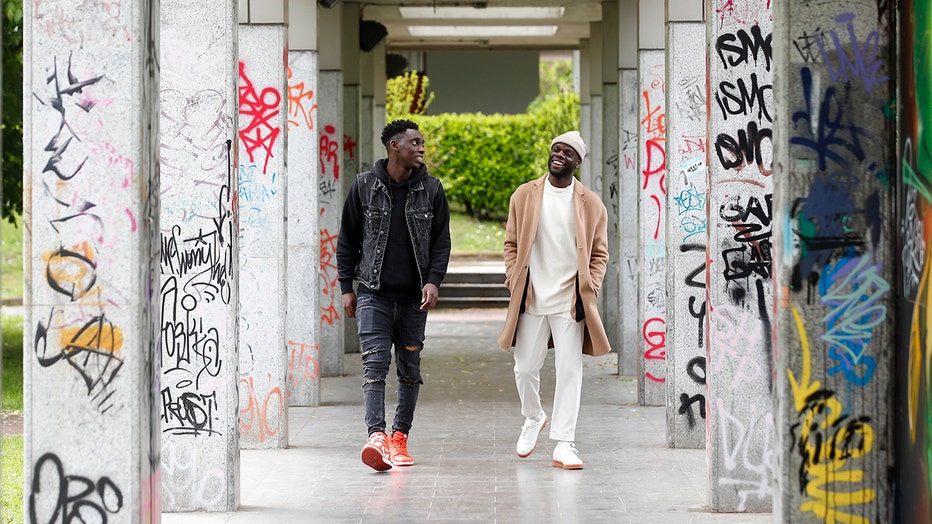 "As a Black Italian, I never saw myself represented in Italian television. Or rather, I saw examples of how Black women were hyper-sexualized," said Sara Lemlem, an activist and journalist who is part of a group of second-generation Italians protesting racist tropes on Italian TV. "There was never a Black woman in a role of an everyday woman: a Black student, a Black nurse, a Black teacher. I never saw myself represented in the country in which I was born and raised."

"Zero," which premiered on April 21, landed immediately among the top 10 shows streaming on Netflix in Italy.

Perhaps even more telling of its impact: The lead actor, Giuseppe Dave Seke, was mobbed not even a week later by Italian schoolchildren clamoring for autographs as he gave an interview in the Milan neighborhood where the series is set. Seke, a 25-year-old who grew up in Padova to parents from Congo, is not a household name in Italy. "Zero" was his first foray into acting. 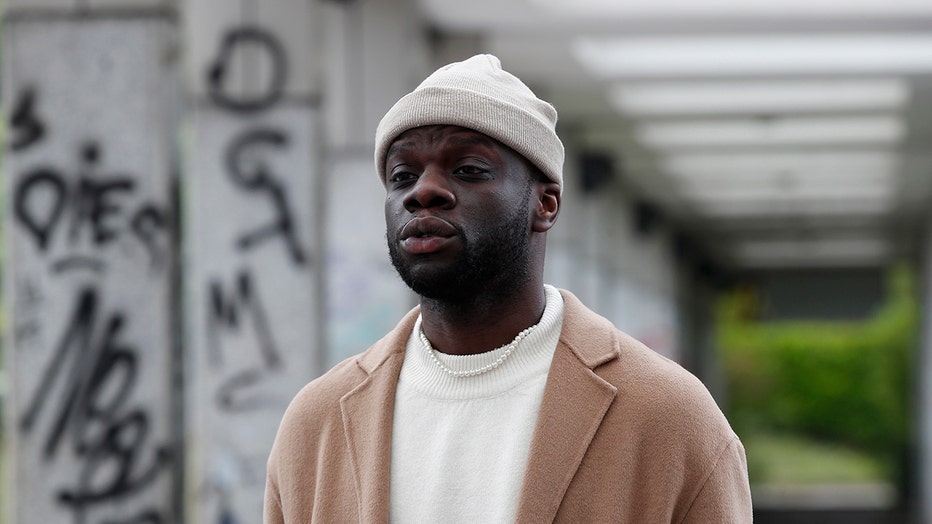 In the series, Zero is the nickname of a Black Italian pizza bike deliveryman who discovers he has a superpower that allows him to become invisible. He uses it to help his friends in a mixed-race Milan neighborhood.

It's a direct play on the notion of invisibility that was behind the Black Lives Matter protests that erupted in Italian squares last summer following George Floyd's murder in the United States. Black Italians rallied for changes in the country's citizenship law and to be recognized as part of a society where they too often feel marginalized.

"When a young person doesn't feel seen, he feels a bit invisible,'' Seke said. "Hopefully this series can help those people who felt like me or like Antonio. ... There can be many people who have not found someone similar to themselves, and live still with this distress."

The protest movement has shifted from targeting Italian fashion, where racist gaffes have highlighted the lack of Black creative workers, to Italian television, where a movement dubbing itself CambieRAI held protests last month demanding that Italian state and private TV stop using racist language and blackface in skits.

CambieRAI plays upon the name of Italian state TV, RAI, and the Italian language command "you will change." The movement, bringing together second-generation Italians from a range of associations, also wants RAI — which is funded by mandatory annual fees on anyone owning a TV in Italy — to set up an advisory council on diversity and inclusion. 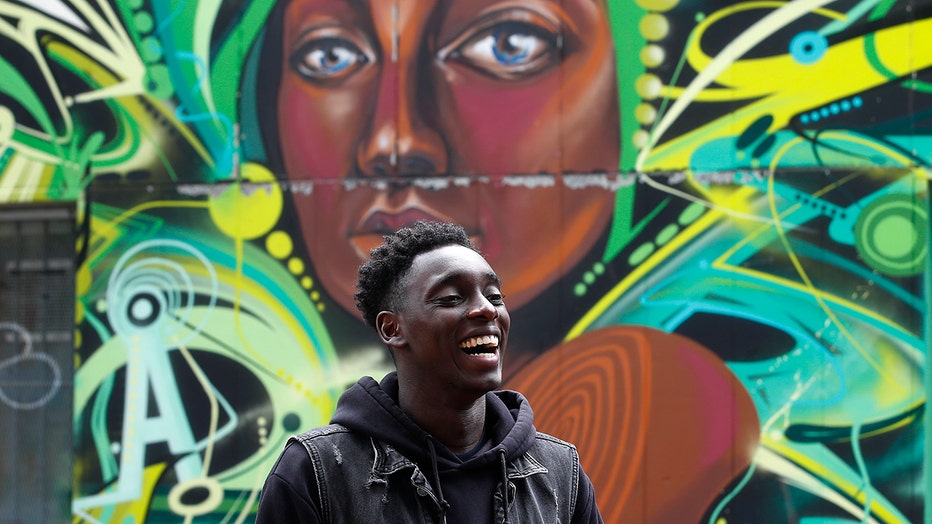 Last week RAI last responded to an earlier request by other, longer-established groups asking that it stop broadcasting shows using blackface, citing skits where performers darkened their skin to impersonate singers like Beyonce or Ghali, an Italian rapper of Tunisian descent.

"We said we were sorry, and we made a formal commitment to inform all of our editors to ask that they don't use blackface anymore," Giovanni Parapini, RAI's director for social causes, told The Associated Press. He said that was as far as they could go due to editorial freedom.

The associations said they viewed the commitment as positive, even if it fell short of a sought-for ban, since RAI at least recognized that the use of blackface was a problem.

Parapini, however, said the public network did not accept the criticism of the CambieRAI group "because that would mean that RAI in all these years did nothing for integration."

He noted that the network had never been called out by regulators and listed programming that included minorities, from a Gambia-born sportscaster known as Idris in the 1990s to plans for a televised festival in July featuring second-generation Italians.

Dikele Distefano said for him the goal is not to banish racist language, calling it "a lost battle." He sees his art as an agent for change.

He is working on a film now where he aims to have a 70% second-generation Italian cast and crew. "Zero" has already helped create positions in the industry for a Black hairstylist, a Black screenwriter and a director of Arab and Italian origin, he noted.

"The battle is to live in a place where we all have the same opportunity, where there are more writers who are Black, Asian, South American, where there is the possibility to tell the stories from the point of view of those who live it," he said.