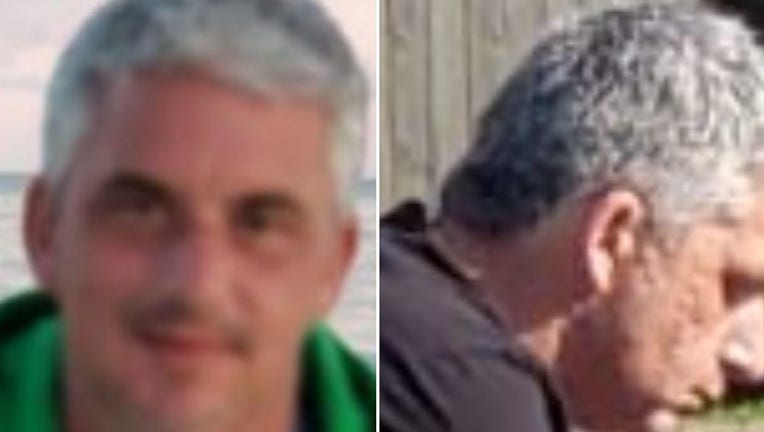 The body of Anthony Fraioli, 40, of Lindenwold, was found partially covered in snow outside a house in Wyckoff, NJ. (Wyckoff Police Dept.)

NEW JERSEY - The body of a man who went missing in New Jersey during a snowstorm last month was found buried in snow on a front lawn.

Wyckoff Police said a woman who lives on Sunset Boulevard called them on Monday afternoon to report a man lying on her lawn partially covered in snow.

The man was identified as Andrew Fraioli, 40, of Lindenwold. He had left his parents' house in Wyckoff on Feb. 1 as a storm dumped over 30 inches of snow on parts of the state. Fraioli was reported missing at about 8 p.m. by his parents after he never made it back to his home in Lindenwold.

A search for him turned up nothing until his parents' neighbor made the call to the police.

Fraioli's death was under investigation.

Foul play was not suspected and authorities were awaiting the results of an autopsy, police said.

"The Wyckoff Police Department offers our sincere condolences to the family and friends of Mr. Fraioli and ask that you respect their privacy during this difficult time," the department said.