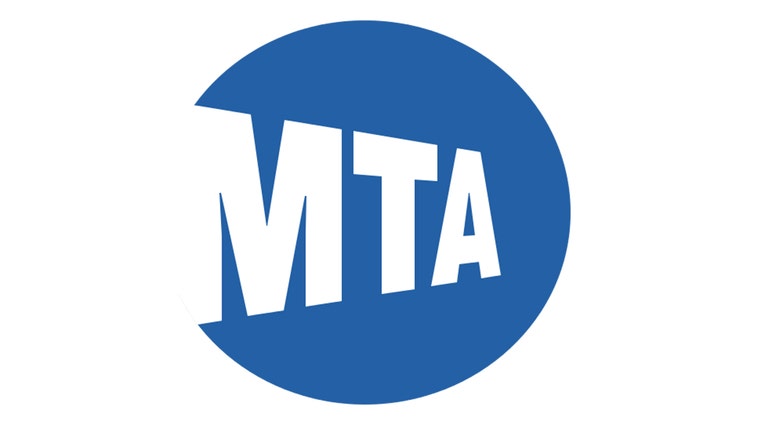 The tractor-trailer was involved in a crash with another vehicle near Metro-North Railroad property in Waterbury, Connecticut, shortly before 11 a.m., officials with the Metropolitan Transportation Authority said.

The tractor-trailer then drove a short distance to a railroad crossing and stopped in the path of the 10:45 a.m. train from Waterbury to Bridgeport, MTA police said in a news release.

The semi driver noticed crossing gates lowering and tried to move out of the way but was unable to clear the crossing before the train hit the truck, MTA police said.

About 30 passengers were aboard the train, and nine reported minor injuries that were evaluated at the scene, police said. The driver of the tractor-trailer refused medical attention. No train crew members reported injuries, authorities said.

The driver was ticketed for stopping on a railroad crossing, police said.

Railroad crews worked to dislodge the truck from under the train and to restore service to the area, Metro-North President Catherine Rinaldi said. Buses were provided for passengers at affected stations, she said.

Damage to the train and crossing equipment appeared to be minimal, Rinaldi said.