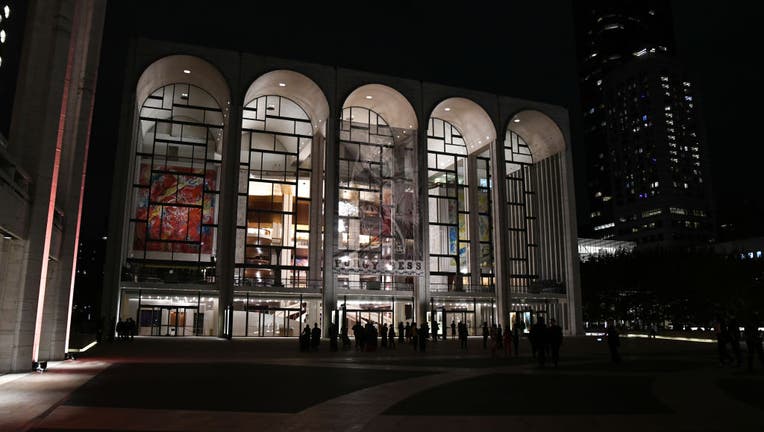 NEW YORK (AP) — The Metropolitan Opera has instituted quarantines for artists and employees traveling to New York from areas affected by the new coronavirus.

Diane Zola, an assistant general manager at the Met, sent an email to artist managers on Tuesday mandating a “self-imposed quarantine for a period of 14 days upon arriving in New York from any one of the countries designated by the U.S. Center for Disease Control. These countries currently are China, Iran, South Korea, Japan, Italy and Hong Kong."

Zola instructed managers that their clients may need to change travel plans in order to allow either 14 days after arrival in New York before the start of rehearsals, or a late start to rehearsals.

"We do not plan on penalizing your artists financially for making these changes in their plans," she wrote.

The current outbreak began in China, but it is ebbing there, and Italy, Iran and South Korea are confronting fast-growing clusters of the disease. In all, more than 94,000 people have contracted the virus worldwide, with more than 3,200 deaths.