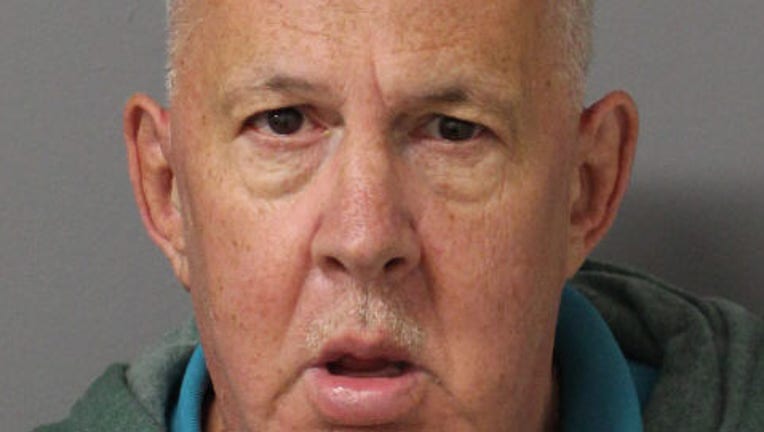 Michael Mortman, 61, of Rockaway Park, is accused of threatening to blow up a police station on Long Island. (NCPD)

NEW YORK - A man is accused of phoning in a bomb threat to a police station on Long Island.

Michael Mortman, 61, of Rockaway Park called the Kings Point Police Department on May 20 at about 10:31 p.m. and threatened to blow up the precinct, according to cops.

Detectives tracked down the caller, determined it was Mortman and arrested him without incident, said police.

Mortman was charged with making a terroristic threat and aggravated harassment. He was expected to be arraigned on Monday in Mineoloa.