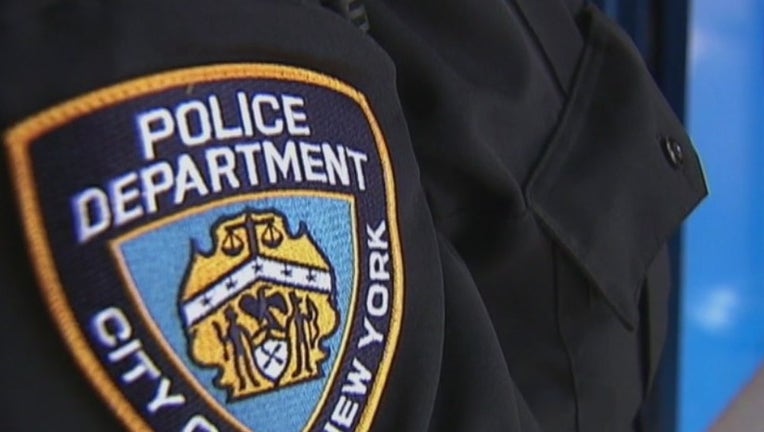 NEW YORK - A man was stabbed on the east side of Central Park late Sunday night.  The 52-year-old victim was taken to Mount Sinai Hospital and was expected to survive.

The NYPD says a suspect was arrested and charged with felony assault.

No other details were known about the suspect or the attack.

It happened hours before Mayor Bill de Blasio announced a huge concert in Central Park to celebrate the progress the city has made in the fight against the coronavirus pandemic.

At the same news conference where he announced the concert, the mayor addressed the continuing crime wave in New York City.

On Saturday night, a 10-year-old boy was gunned down in Queens when a gunman opened fire outside of his home.