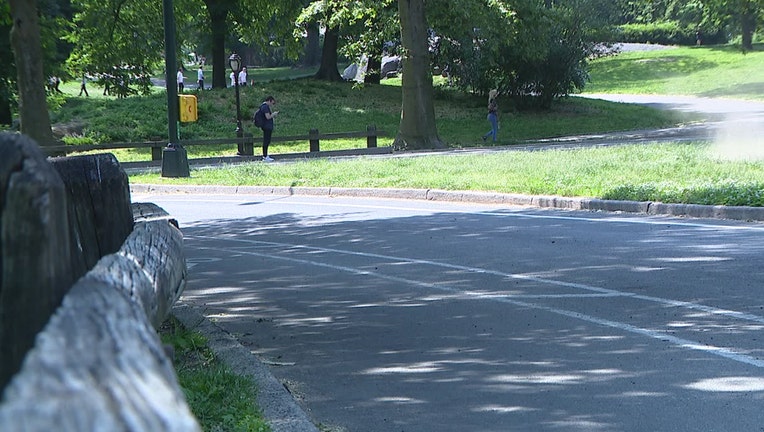 NEW YORK - A teenager was allegedly gang-raped in an early morning attack in Central Park.

The NYPD says it happened about 1 a.m. Wednesday near 72nd St. and West Drive.

The 19-year-old victim was walking in the park when a group of about five males attacked her.

EMS took the victim to Mt. Sinai Hospital in stable condition after the attack.

Police say they don't have any description of the suspects but they say they are actively investigating the case.