The NYPD wants to find the man who threatened a subway rider with a gun on the Lower East Side.

NEW YORK - The NYPD is searching for the man who threatened a subway rider on the Lower East Side with a gun, sending the victim running for safety.

A video released by police shows the man pulling a silver and black gun from a white plastic bag that had been stuffed inside a backpack.

According to police, the suspect and the straphanger were having a conversation when it turned into an argument. That's when the suspect took out the gun. The 30-year-old victim ran away and was not hurt.

The incident occurred on Apr. 9 at 12:59 p.m. inside the Rutgers Street and East Broadway station.

The suspect is described by police as having a dark complexion, 5'11" tall, weighing 200 lbs., with brown eyes and black hair. He was last seen wearing a black t-shirt, blue jeans, black sandals, a black and grey bandanna, a black surgical mask, and a black backpack with the word 'Nike' written in red. 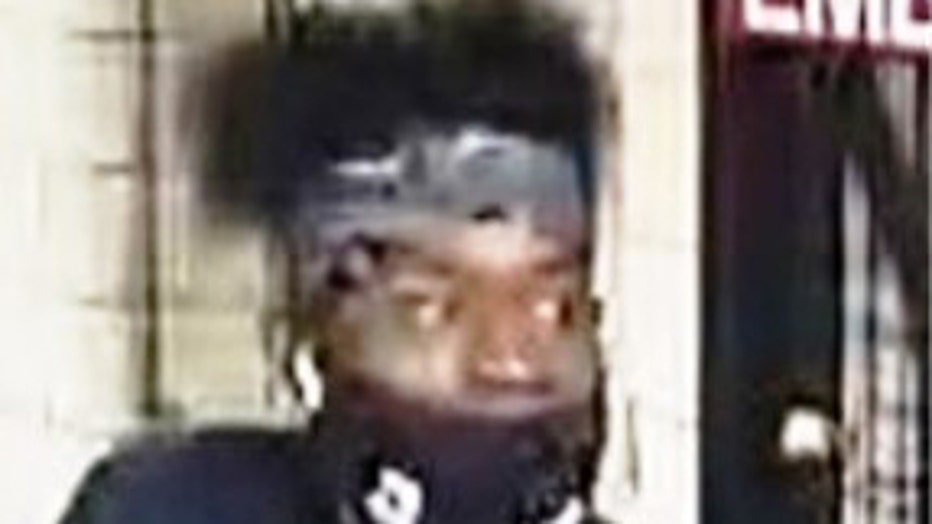 Video of the suspect shows him pulling a gun from a white plastic bag that had been stuffed inside a backpack. (NYPD)

The incident comes as the MTA releases findings of a new survey on customers' satisfaction with service.

The survey of more than 33,000 active and lapsed subway riders shows customers are increasingly concerned about crime and harassment in the subway system, even though statistics indicate transit crime is down more than 50 percent compared to last year. (Ridership is also down because of the pandemic.)

A new MTA survey of subway riders finds that they are increasingly worried about crime and harassment.