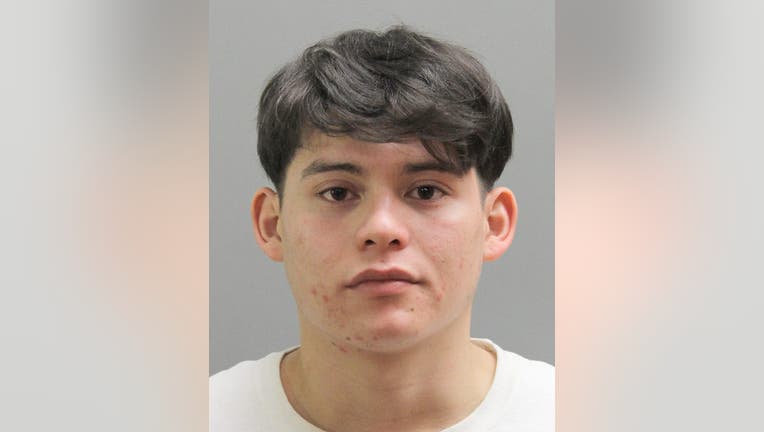 Carlos Alfaro, 22, of Roosevelt, was charged with two counts of second-degree murder.

NEW YORK -  A man was charged in the killing of two men, including one who was hacked to death with a machete on Long Island, police said Wednesday.

Carlos Alfaro, 22, of Roosevelt, was charged with two counts of second-degree murder. Alfaro was arrested in connection with the death of Josue Amaya Leonor, 19, whose remains were found in a wooded area of the Roosevelt Preserve in May 2018, Nassau County police said in a statement.

At the time, Nassau County District Attorney Madeline Singas said the victims were lured to the woods by the defendants and other gang members and "ruthlessly" hacked to death.

Alfaro was also found to be responsible for the death of Carlos Ulises Ventura-Zelaya, who was killed in October 2016, according to police.

It was not immediately clear if Alfaro is represented by an attorney.

Court records show Lopez-Morales is due back in court on Feb. 26. Figueroa-Velazquez is due back on March 23.