Filing for bankruptcy doesn't always mean the end for an American business.

The New York-based company said that upon court approval, it expects to receive $575 million in financing from its existing lenders, which will allow it to keep its day-to-day operations running.

"Today's filing will allow Revlon to offer our consumers the iconic products we have delivered for decades, while providing a clearer path for our future growth," said Debra Perelman, who was named Revlon president and CEO in 2018.

Her father, billionaire Ron Perelman, backs the company through MacAndrews & Forbes, which acquired the business through a hostile takeover in the late 1980s. Revlon went public in 1996. 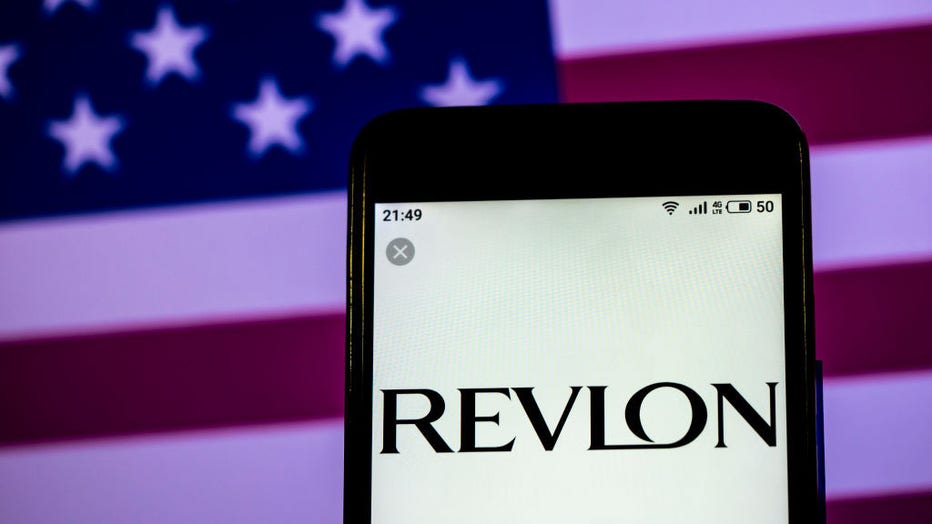 In this photo illustration, the Revlon Cosmetics company logo seen displayed on a smartphone. (Photo Illustration by Igor Golovniov/SOPA Images/LightRocket via Getty Images)

With brands from Almay to Elizabeth Arden, Revlon had been a mainstay on store shelves for decades. But in recent years it struggled not only with heavy debt but also with stiffer competition and failure to keep pace with changing beauty tastes.

The company was slow to adapt to women’s shift away from bright color cosmetics like red lipstick to more muted tones starting in the 1990s. Revlon also faced increasing competition not only from the likes of Procter & Gamble, but most recently from celebrity lines like Kylie Jenner-backed Kylie, which don’t have to invest a lot in marketing because of their massive social media following.

Revlon’s problems only intensified with the pandemic, which hurt sales of lipsticks as people masked up. Sales fell 21% to $1.9 billion in 2020 but rebounded 9.2% to $2.08 billion in 2022 as shoppers went back to pre-pandemic routines. In the latest quarter that ended in March, sales rose nearly 8%. The company avoided bankruptcy in late 2020 by persuading enough bondholders to extend its maturing debt.

In recent months, Revlon, like many other companies, experienced industry-wide supply chain challenges and higher costs. The beauty company said in March that logistical issues hurt its ability to meet customer orders. It also said it was stymied by rising prices on key ingredients and persistent labor shortages.

It’s a big change from Revlon's heyday throughout much of the 20th century when it was the second-largest cosmetics company by sales, behind only Avon. Now it’s No. 22, according to a recent ranking by fashion trade journal WWD.

The company hit many milestones in its heyday. In 1970, Revlon became the first beauty company to feature a Black model, Naomi Sims, in its advertising. In the 1980s, Revlon made a big splash with its supermodel campaign featuring diverse, famous and new models including Iman, Claudia Schiffer, Cindy Crawford and Christy Turlington, shot by Richard Avedon. Its iconic tagline promised to make women "unforgettable." 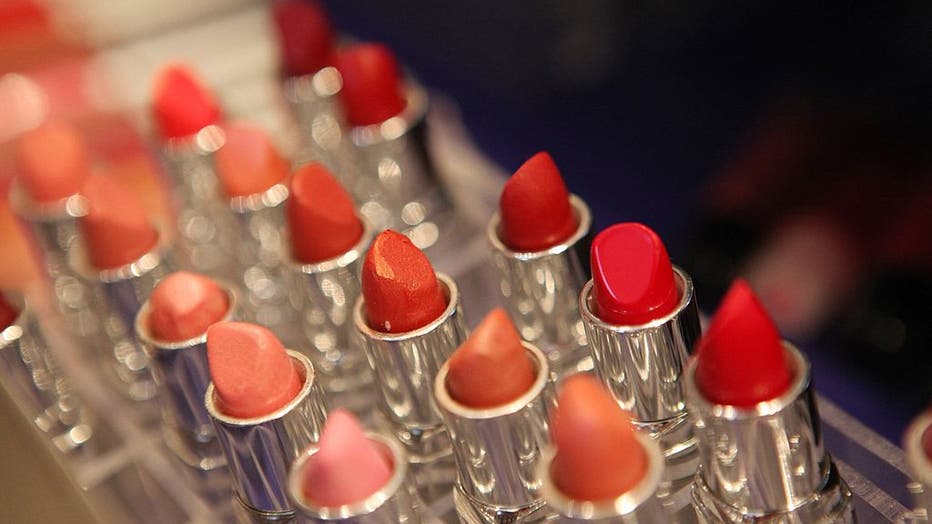 During an interview with The Associate Press last fall, Perelman said she was optimistic about the future. As women venture out, Revlon’s makeup sales are rebounding. She said the company also used the health crisis as an opportunity to double-down on investments online. During the pandemic, Elizabeth Arden launched one-on-one virtual consultations, for example.

Perelman also said that the company was learning from celebrity launches like Kylie to be more nimble. For example, it cut months off of developing new products. Perelman said she was also seeing Revlon regaining market share.

None of Revlon’s international operating subsidiaries are included in the proceedings, except for Canada and the United Kingdom. The filing was made in the U.S. Bankruptcy Court for the Southern District of New York,

The company listed assets and liabilities between $1 billion and $10 billion, according to the filing.