Inflation is affecting families and businesses nationwide. Owners of restaurants on Long Island say their costs have shot up but they can only raise prices so much before patrons decide they can't afford that burger and beer.

WESTBURY, N.Y. - The struggle is real for many Long Island restaurant owners. Inflation is their latest enemy.

"The food cost right now is at least across-the-board I would say 30% to 35% increase with everything from meat, chicken, fish," Anthony Vitucci, the owner of Monroe's and Tesoro Ristorante in Westbury. "And that's if you can't even get it."

The Vitucci family has been in the restaurant business for four decades.

"In 40 years, there was some inflation but like this, never," he said. "This is surreal — it's like a nightmare."

He's right. U.S. consumer inflation is up 6.8% from 2020 — the highest it's been in nearly 40 years. That has left restaurant owners no choice but to raise their prices.

"There's only so much you can do, you can't keep raising your prices because then it turns people off," Danyella Vitucci, Anthony's daughter, said. "They don't want to come in."

She said that higher prices have forced them to take items off their menu.

"The meat prices are ridiculous," Danyella said. "Skirt steak, it's $6 more a pound."

Juniper, also in Westbury, has had to raise prices, too. Executive Chef Christopher D'Ambrosio said even milk prices have increased.

They're just hoping 2022 is a better year for their industry. 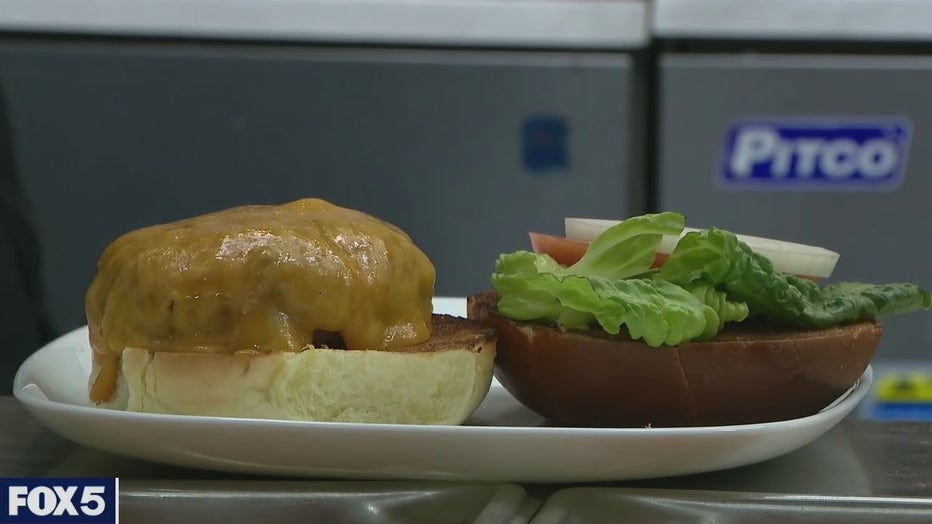