91-year-old lox slicer back at work

Len Berk spent 26 years working two days a week at Zabar's until the pandemic forced him to stay at home for his own safety. But now he is back.

NEW YORK - Clocking in at work gives Len Berk a good feeling. It's been a long year. And for him, he said, every year counts — he's 91.

"They actually pay me to do this and I love to do it," he said. "I once again feel like I'm contributing to society. Not just staying at home."

Berk is the legendary lox slicer at Zabar's on the Upper West Side and the only Jewish lox slicer at the famous store. Customers are thrilled to see him back on the job.

Berk has spent the last 26 years of his retirement working at the iconic food store two days a week. He said he wanted something to do after spending about 40 years as an accountant.

And Berk likes this so much better. 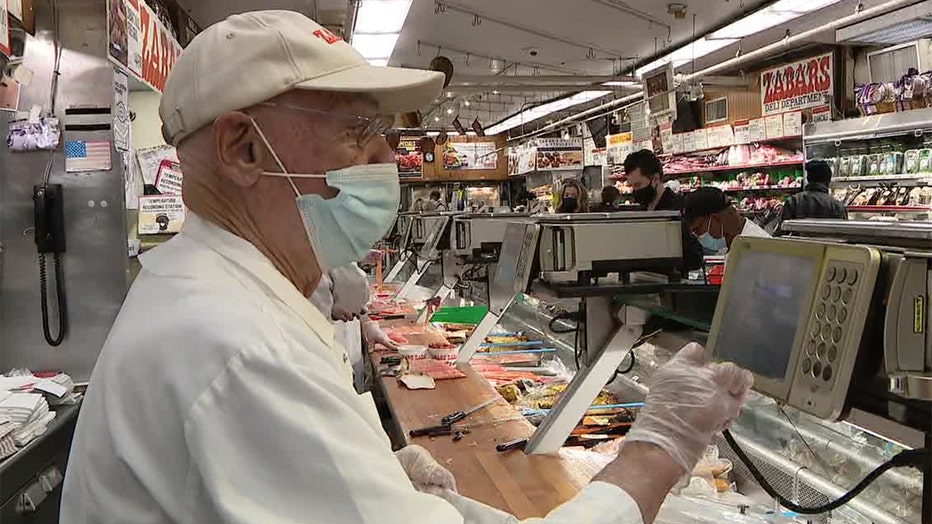 After the pandemic hit, his manager told him they were concerned about him getting the virus, so they advised Berk to stay home. He wrote an article about leaving the store and the faces he loves.

"I could not stop obsessing. How long would it be? What would my week be like now if I'd have two more days to fill at home?" he said. "I missed seeing the guys behind the counter. I missed the repartee with the customers."

He's had some famous customers, too, including comedian Jerry Seinfeld.

Now he's back, fully vaccinated, and slicing nova salmon just the right way. And there is a skill.

This 91-year-old's best advice for younger people: "If you possibly can, do something that you love."

No matter what it pays?

And by the way, Berk has no plans on slowing down. 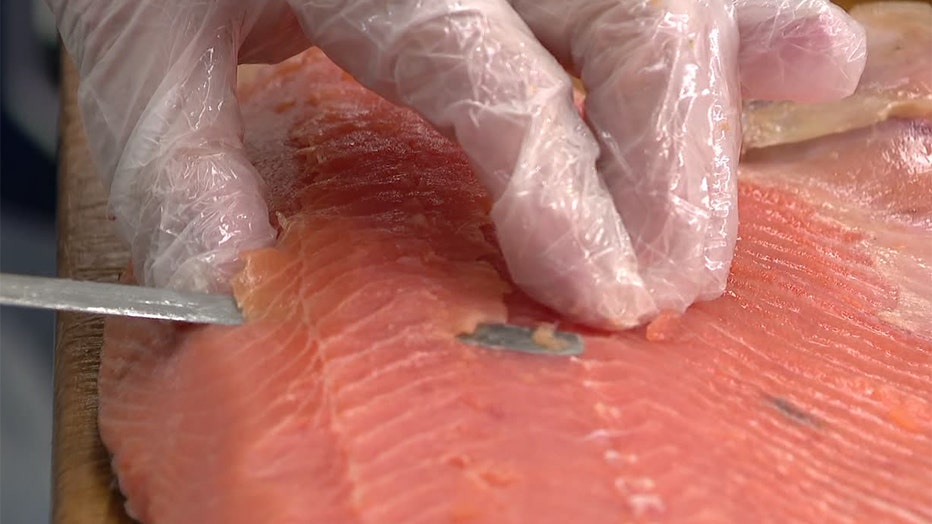