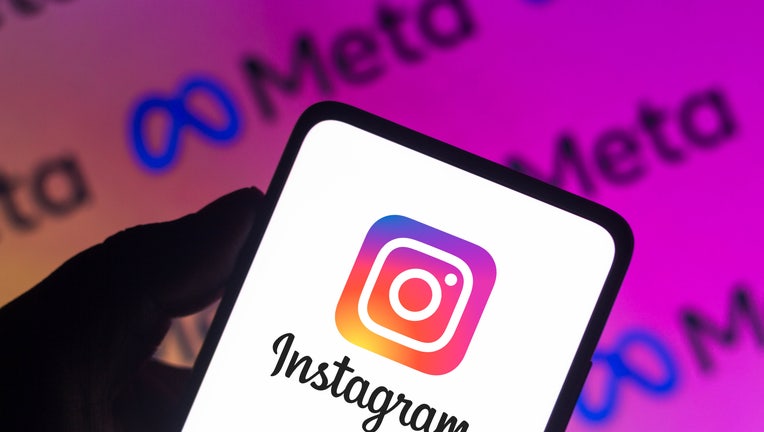 BRAZIL - 2021/12/13: In this photo illustration a Instagram logo seen displayed on a smartphone with a Meta Platforms logo in the background. (Photo Illustration by Rafael Henrique/SOPA Images/LightRocket via Getty Images)

Several Instagram users, including the Kardashian sisters, were vocal about the test version of the app, arguing the platform was too similar to social media rival TikTok and saying Instagram does not focus enough on sharing photos anymore.

Instagram, which is owned by Meta, announced it will reverse some updates to its photo-sharing app, including altering its algorithm for users to view more recommended videos on their home screens.

Adam Mosseri, the head of Instagram, took to social media Tuesday to address concerns users may have about the platform updates and what the company is working on to create a better experience.

He captioned the video post with a waving hand emoji, saying, "There’s a lot happening on Instagram right now."

"We’re experimenting with a number of different changes to the app. And so we’re hearing a lot of concerns from all of you. So I wanted to take a few moments and clarify a few things," Mosseri said.

"One is if you’re seeing a new full-screen version of a feed, or you’re hearing about it, know that that is a test. It’s a test to a percentage of people out there, and the idea is that a more full-screen experience, not only for videos but for photos, might be a more fun and engaging experience."

Numerous Instagram users have criticized the updates. The Kardashian sisters, who have a combined following of 686 million users on Instagram, both shared an image on the app that said, "Make Instagram Instagram again. (stop trying to be tiktok I just want to see cute photos of my friends.) Sincerely, Everyone."