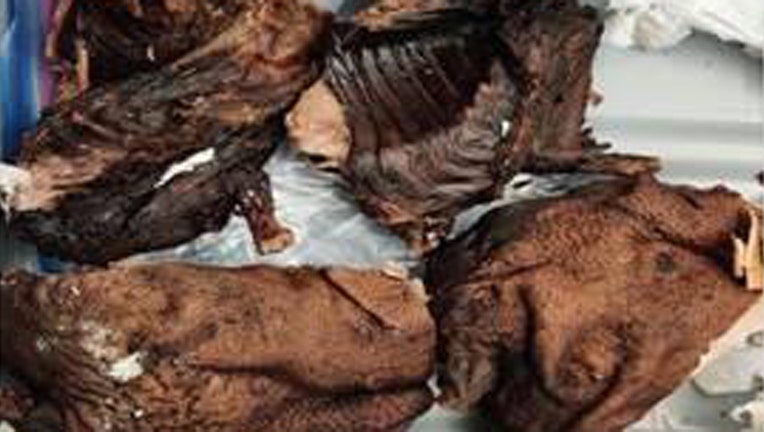 An American citizen who flew into Newark Liberty Airport in Newark, New Jersey, from Ghana on Sunday declared 9 pounds of packaged meat to a Customs and Border Protection agriculture specialist.

CDC personnel identified the products as so-called bushmeat and told "CBP to seize and dispose of the meat in accordance with CDC guidelines," authorities said.

Bushmeat is raw or minimally processed meat from wild animals, such as bats, monkeys, cane rats, and duiker (an African antelope), CDC states. Bringing Bushmeat — which is often smoked, dried, or salted — into the United States is illegal because it can transmit deadly diseases to humans, according to authorities.

"Bushmeat could be infected with germs that can cause sickness in people, including the Ebola virus," CDC states on its website. "Ebola infections in people have been associated with handling and eating infected animals." 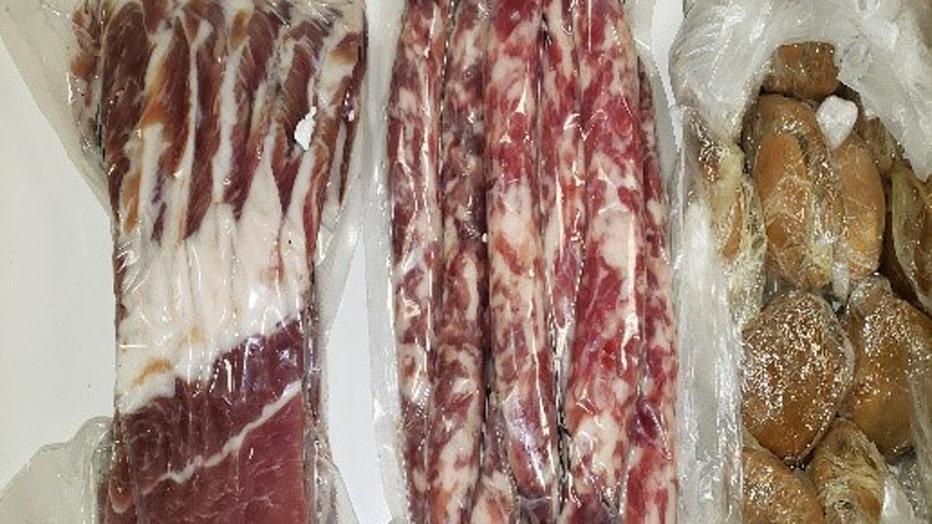 The next day, a passenger on a flight from China declared meat to an agriculture specialist at John F. Kennedy International Airport in New York. The specialist examined the passenger's luggage and found 20 pounds of illegal swine meat and 30 metal containers of a food product known as bird's nests.

These are actual bird's nests produced around the world as a delicacy and are prohibited in baggage because they don't have the proper paperwork ensuring that they're safe, according to CBP.

Authorities confiscated the products and "safeguarded them for destruction," as per U.S. Department of Agriculture rules. Customs officials issued the passenger a fine for failing to declare the bird's nests. 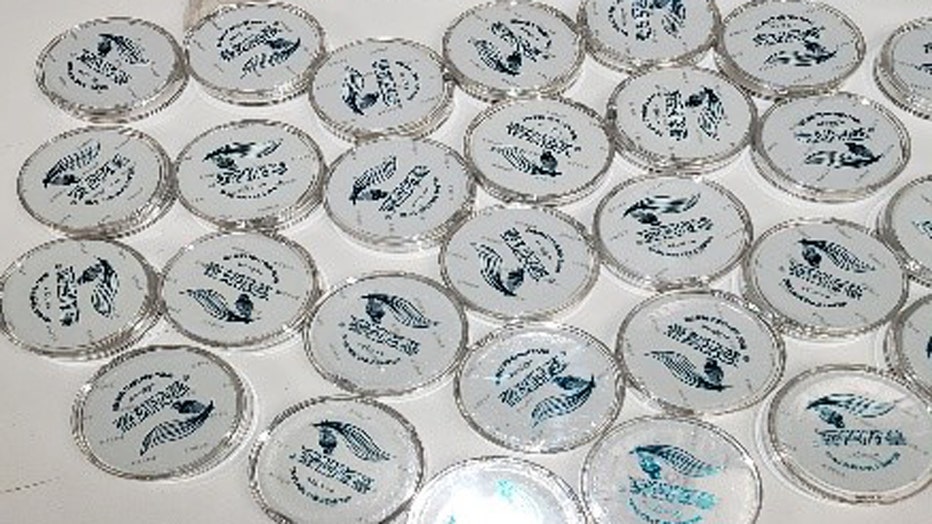 "CBP Agriculture Specialists made critical interceptions of these prohibited animal products and stopped them from entering the United States before they could potentially cause grave damage to our agricultural and economic vitality," Field Operations Director Troy Miller of the New York Field Office said in a statement. 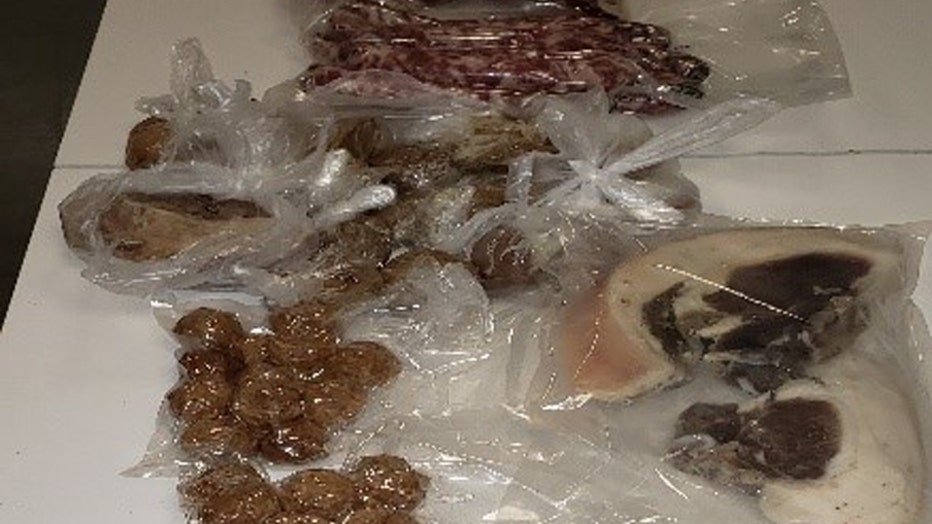 Customs authorities enforce strict laws on importing food and agriculture products because "[animal] disease outbreaks are a threat to the United States that can adversely affect public health, cause global trade halts, and destabilize the economy and our nation's food supply," according to CBP.