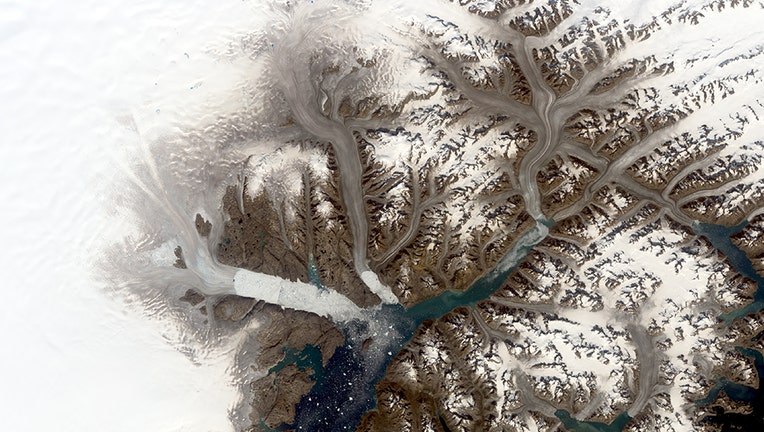 Greenland lost a record amount of ice during an extra warm 2019, with the melt massive enough to cover California in more than four feet (1.25 meters) of water, a new study said.

After two years when summer ice melt had been minimal, last summer shattered all records with 586 billion tons (532 billion metric tons) of ice melting, according to satellite measurements reported in a study Thursday. That's more than 140 trillion gallons (532 trillion liters) of water.

"Not only is the Greenland ice sheet melting, but it's melting at a faster and faster pace," said study lead author Ingo Sasgen, a geoscientist at the Alfred Wegener Institute in Germany.

Last year's Greenland melt added 0.06 inches (1.5 millimeters) to global sea-level rise. That sounds like a tiny amount but "in our world it's huge, that's astounding," said study co-author Alex Gardner, a NASA ice scientist. Add in more water from melting in other ice sheets and glaciers, along with an ocean that expands as it warms — and that translates into slowly rising sea levels, coastal flooding and other problems, he said. 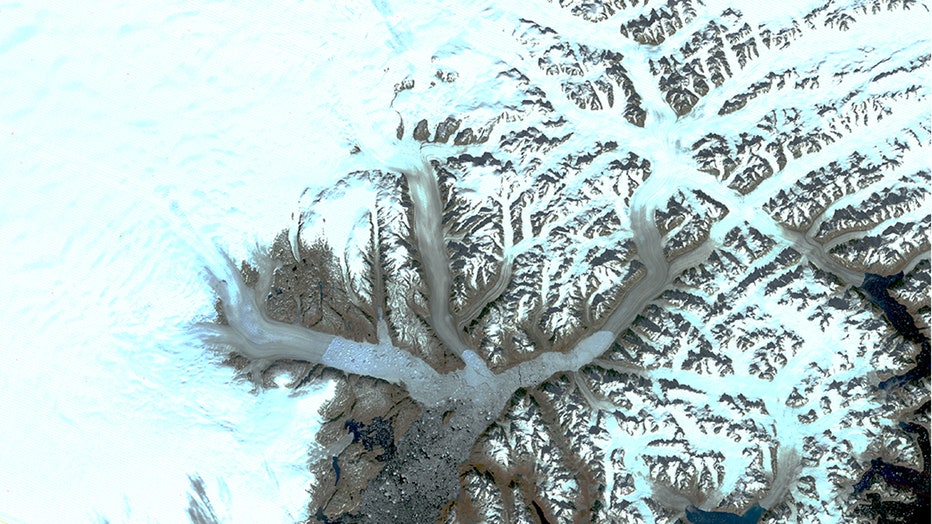 While general ice melt records in Greenland go back to 1948, scientists since 2003 have had precise records on how much ice melts because NASA satellites measure the gravity of the ice sheets. That's the equivalent of putting the ice on a scale and weighing it as water flows off, Gardner said.

As massive as the melt was last year, the two years before were only on average about 108 billion tons (98 billion metric tons). That shows that there's a second factor called Greenland blocking, that either super-charges that or dampens climate-related melting, Gardner said.

In the summer, there are generally two factors in Greenland's weather, Gardner said. Last year, Greenland blocking — a high pressure over Canada that changes the northern jet stream — caused warm southern air to come up from the United States and Canada and flow into Greenland, forcing more melting.

In 2017 and 2018 without Greenland blocking, cooler Arctic air flowed from open ocean into Greenland, making summer milder, he said. 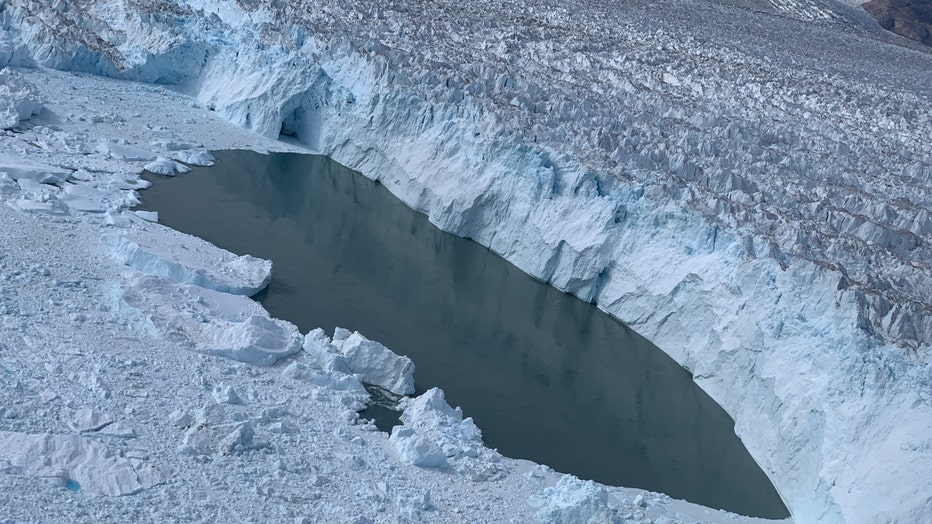 This year, Greenland's summer melt has been not as severe, closer to normal for recent times, said Ruth Mottram, an ice scientist at the Danish Meteorological Institute, who wasn't part of Sasgen's research.

Mottram and several other outside scientists said Sasgen's calculations make sense. In her own study this month in the International Journal of Climatology, she found similar results and also calculated that Greenland coastal regions have warmed on average 3 degrees (1.7 degrees Celsius) in the summer since 1991.

FROM THE FOX 5 NY ARCHIVES

New York City Mayor Bill de Blasio is announcing a plan to protect lower Manhattan from rising sea levels by surrounding it with earthen berms and extending its shoreline by as much as 500 feet into the East River. That would be the equivalent of two city blocks.