The jurors told the judge that they were making good progress in their deliberations in the sex-trafficking trial of Ghislaine Maxwell.

NEW YORK - The jury considering the fate of Ghislaine Maxwell at her sex trafficking trial spent a fourth full day of deliberating and told the judge that members were making progress but gave no other indication that a verdict was near and no clear signal either that there was dissension in their ranks.

Judge Alison Nathan came out to brief the parties on her thinking about staying until 6 p.m. moving forward due to the spike in COVID cases. Nathan said she was worried about jurors’ or parties’ getting exposed and forcing a disruption in proceedings.

Then at about 4:45 p.m. on Tuesday, the jury sent a note to the judge saying that they were making progress but asked to be dismissed at 5 p.m. Nathan agreed to let them go.

However, Nathan said she was inclined to have the jury continue deliberations this week until they reach a verdict. She did not make clear if that meant calling them in on Thursday and Friday, which were scheduled days off or going through the weekend.

A day earlier, the jury asked the court asked for multi-colored sticky notes and a white board, along with transcripts of some trial testimony, the definition of "enticement" and a question on the law. Nathan referred them to her legal instructions that she read to them just before they began deliberations a week ago.

The British socialite is charged with recruiting and grooming teenagers as young as 14 to be sexually assaulted by financier Jeffrey Epstein. Maxwell’s lawyers say she was a U.S. government scapegoat after Epstein killed himself in 2019 in a Manhattan federal jail cell while awaiting a sex trafficking trial.

The judge in the Ghislaine Maxwell sex trafficking trial said she asked the jury to plan to work longer during the day because she is concerned about the COVID surge.

Maxwell, who was behind bars for her 60th birthday Saturday, was described as a central component to Epstein's plans by four women who testified they were sexually abused as teenagers by Epstein with help from Maxwell when she was his girlfriend and afterward.

Maxwell's lawyers said the memories of her accusers were corrupted by the passage of time and the influence of lawyers steering them toward multimillion-dollar payouts from a fund set up to compensate Epstein victims.

The judge in the Ghislaine Maxwell sex trafficking trial asked the jury to extend their day an hour.

The jury, which deliberated two full days last week, already has asked to review the testimony of the four women, along with former Epstein housekeeper Juan Patricio Alessi. They have given little hint of their overall progress on six charges, including a sex trafficking count that carries a potential penalty of up to 40 years in prison. 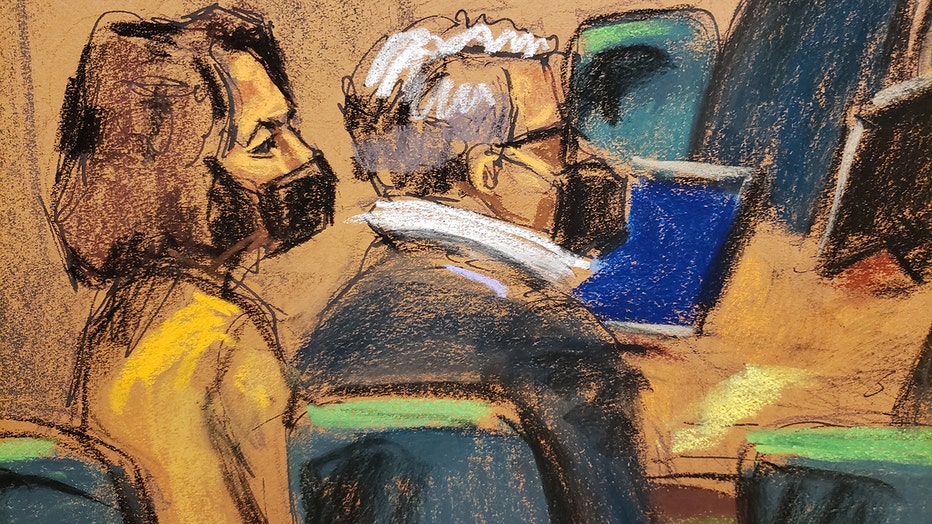 Matt, who lived with Jane from 2007 to 2014, testified that Jane initially described Epstein as a godfather who helped her family pay bills after her father's illness and death depleted their finances. She was 14 when she met Epstein.

He said she eventually told him that the help Epstein provided "wasn't free," but did not provide any details about what happened.

RELATED: What is going on with Ghislaine Maxwell's sex abuse trial? 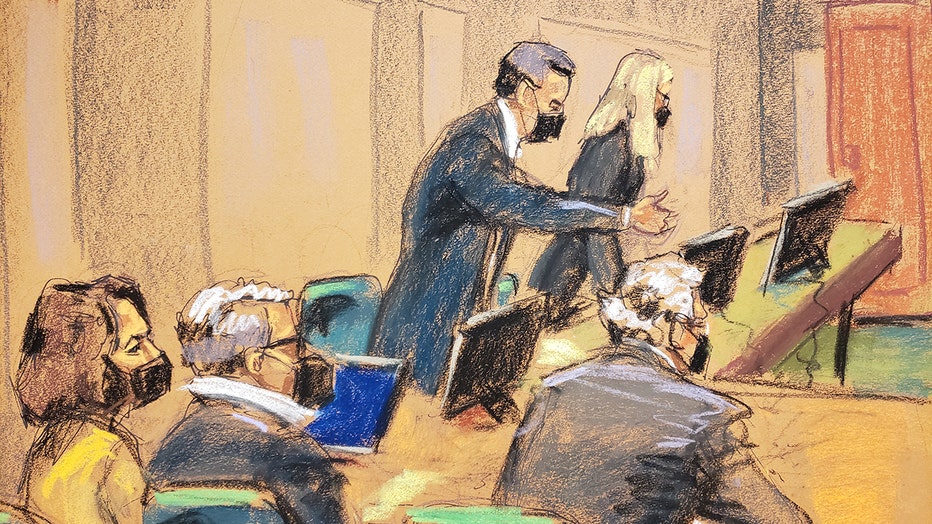 When he was asked what her demeanor was like when he asked Jane questions about her encounters with Epstein, he testified that she was "ashamed, embarrassed, horrified."

He testified that she confirmed Maxwell was the woman.

On the third full day of deliberations, the jury in the Ghislaine Maxwell sex trafficking trial asked for a copy of trial testimony along with a whiteboard and sticky notes.