Fotis Dulos is accused of murdering his estranged wife. Police found him inside his car in the garage at his mansion in Connecticut. He had apparently attempted to kill himself. Reported by Sharon Crowley

FARMINGTON, Conn. - A Connecticut man charged with murdering his estranged and missing wife was rushed to the hospital and is in critical condition Tuesday after being found in his garage in distress.

Fotis Dulos was discovered when officers went to his house for a well-being check because he was late for a bond hearing in the case accusing him of murdering Jennifer Dulos, Farmington police Lt. Tim McKenzie told reporters. He is being treated for carbon monoxide poisoning.

Officers converged on Dulos' stately home in Farmington on Tuesday, and confusion ensued because Dulos' attorney, Norm Pattis, and others initially said that he was dead. Pattis later said he was told his client had a pulse.

"When officers responded, they could see that Mr. Dulos was sitting in his vehicle and he had obvious signs of medical distress. Officers forced entry and immediately began to perform life-saving measures," McKenzie said. 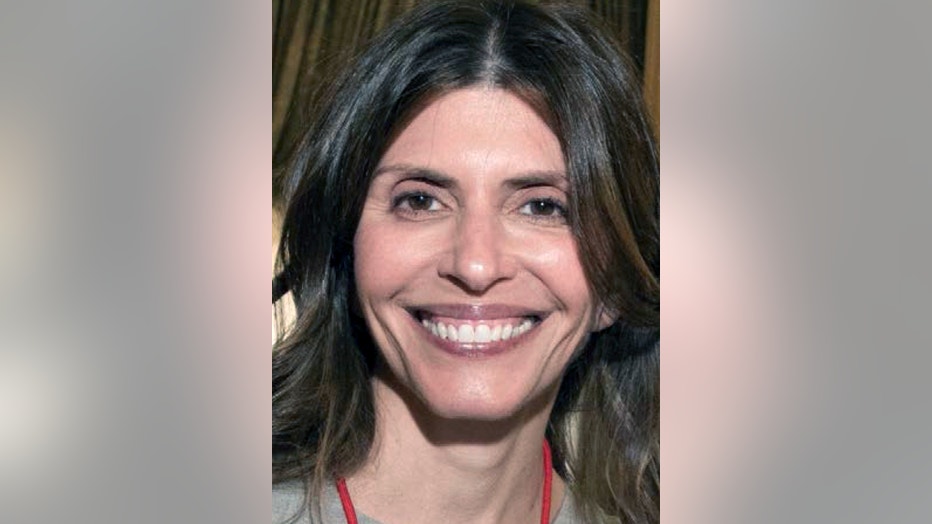 "Typically, CPR will be performed for a period of time. If there is any type of life present, the patient would be transported to the hospital, and that's what happened today," he said.

Dulos had denied any involvement in the disappearance of Jennifer Dulos, who hasn't been seen since she dropped her five children off at their New Canaan school in May; she is presumed dead. He pleaded not guilty earlier this month to murder and kidnapping charges. Dulos, 52, was under house arrest.

The five children, who ranged in age from 8 to 13 when their mother vanished, have been staying with their maternal grandmother in New York City.

Police officers found Fotis Dulos inside his car in his garage after he was late for a bond hearing in the case accusing him of murdering Jennifer Dulos.

Police allege Fotis Dulos lay in wait at Jennifer Dulos' home in New Canaan for her to return after dropping the children off at school. Authorities say Fotis Dulos attacked the woman in her garage, leaving behind a bloody crime scene, and drove off with her body, which has not been found.

Fotis Dulos' former girlfriend, Michelle Troconis, and his friend, attorney Kent Mawhinney, are both charged with conspiracy to commit murder. Police said they helped Fotis Dulos try to cover up the killing, including by creating bogus alibis.

This story has been updated to reflect early conflicting reports about whether Fotis Dulos had died.