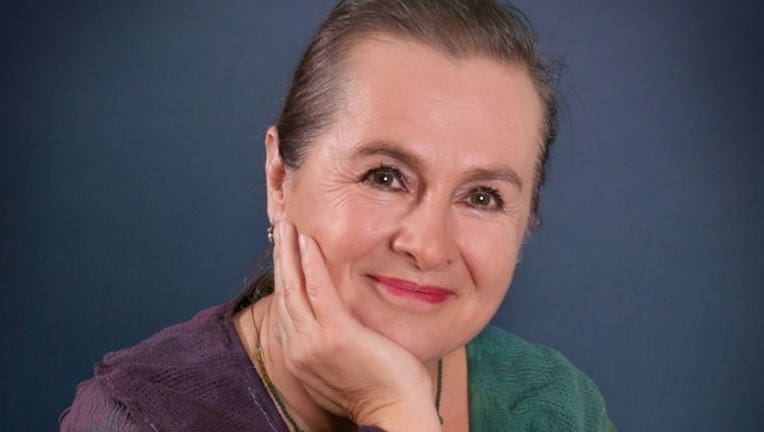 Hana Horká, a popular folk singer from the Czech Republic, has died after intentionally exposing herself to family members with COVID-19 so that she could become infected, too, according to reports. The 57-year-old was not vaccinated.

Horká posted on Facebook on Friday that she had "survived" delta but that her illness was "colorful." She wrote that she was looking forward to getting back to going to the theater, the sauna, and concerts.

"Wishing everyone a wonderful day," Horká said. "Life is here for me and for you too."

Then two days later, she died, her son, Jan Rek, told the BBC.

Rek said he and his father, who are vaccinated, had COVID over the holidays. He said his mother intentionally stayed around them instead of isolating so that she could get infected, recover, and then obtain a so-called recovery pass to use to get into certain public venues. The Czech Republic requires people to show proof of either vaccination or a recent infection to patronize cinemas, theaters, cafes, bars, and other similar venues.

Rek told the BBC Horká wasn't a vaccine conspiracy theorist but she preferred to catch COVID rather than be forced to get vaccinated.

Horká was a member of the folk group Asonance. The band's website features a photo of Horká with a caption in Czech that translates to: "We don't want to believe some news reports. But we will have to." 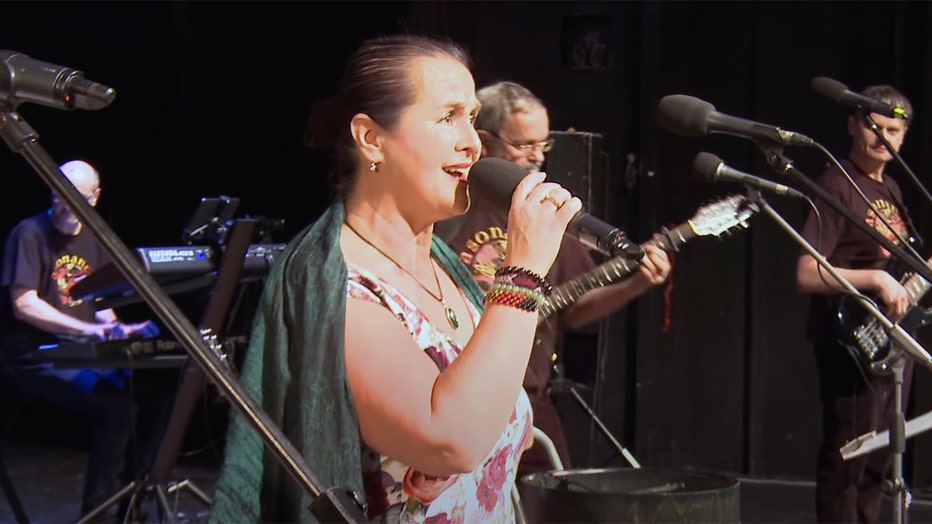 This screenshot from a video shows singer Hana Horká performing with her band Asonance. (Via Asonance's YouTube Channel)