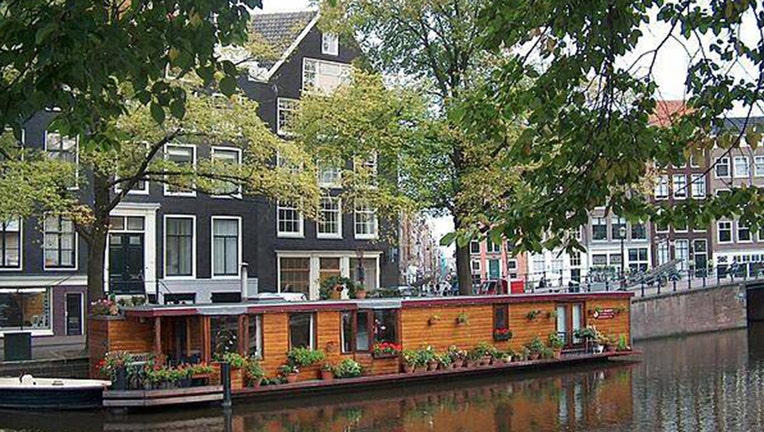 THE HAGUE, Netherlands (AP) - Coronavirus infections in the Netherlands skyrocketed by more than 500% over the last week, the country's public health institute reported Tuesday. The surge follows the scrapping of almost all remaining lockdown restrictions and the reopening of nightclubs in late June.

The weekly update showing that nearly 52,000 people in the Netherlands tested positive for COVID-19 over the past week came a day after caretaker Dutch Prime Minister Mark Rutte apologized for the June 26 lockdown relaxation and called it "an error of judgment."

Rutte backtracked Friday and reintroduced some restrictions in an attempt to rein in the soaring infection rate. Bars again have to close at midnight, while discotheques and clubs were shuttered again until at least Aug. 13.

The Netherlands, along with other European nations, is facing a rise in infections fueled by the more contagious delta variant just as governments hoped to greatly ease or eliminate remaining pandemic restrictions during the summer holiday season.

With infections rising around France, President Emmanuel Macron on Monday cranked up pressure on people to get vaccinated and said special COVID passes would be required to go into restaurants and shopping malls starting next month.

The Dutch public health institute said that of the infections that could be traced to their source, 37% happened in a hospitality venue such as a bar or club. Infections among people ages 18-24 surged by 262%, followed by a 191% rise in 25-29 year-olds. 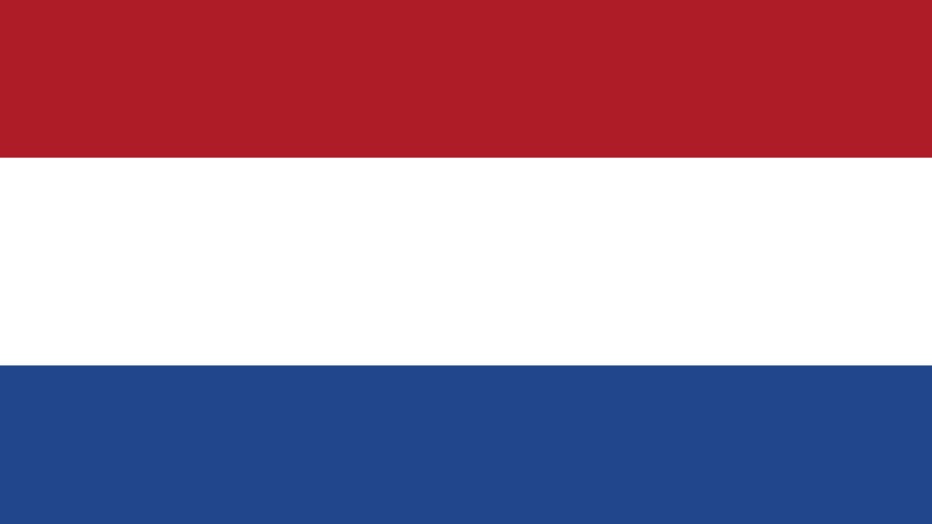 The flag of the Netherlands.

Despite the alarming rise in confirmed cases, hospital admissions increased by a modest 11%, or 60 COVID-19 patients, over the week, the institute said. Twelve of the admissions were to intensive care units.

More than 46% of the Netherlands' adult population is fully vaccinated, and more than 77% of the country's adults have had at least one shot. Health authorities said more than 1.3 million people would receive their first or second doses this week.

Health Minister Hugo de Jonge said Monday that the late June loosening of restrictions combined with a lack of social distancing and the delta variant "has had, of course, an accelerating effect. You can unfortunately see that with hindsight."

Other countries in Europe are scrambling to accelerate coronavirus vaccinations in the hope of outpacing the spread of the more infectious delta variant.