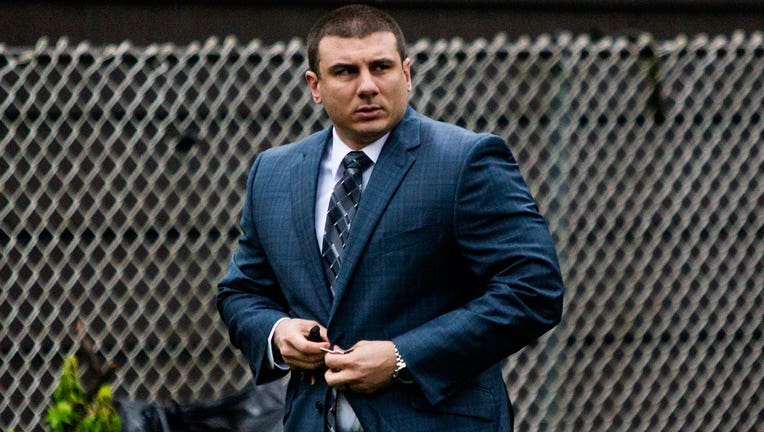 A five-judge panel of the state Supreme Court's Appellate Division ruled that there was substantial evidence showing that Daniel Pantaleo acted recklessly and that firing him was an appropriate outcome.

Pantaleo went to court seeking to be reinstated after then-police commissioner James O'Neill fired him in August 2019 following a department disciplinary trial. His lawyer argued that termination was an excessive punishment and that was "shocking to one's sense of fairness."

The appellate panel rejected that, writing that there was "substantial evidence" to support the conclusion that Pantaleo "recklessly caused injury to Eric Garner by maintaining a prohibited chokehold for 9 to 10 seconds after exigent circumstances were no longer present, thereby disregarding the risk of injury."

Death of Eric Garner: A timeline of key events

Messages seeking comment were left with Pantaleo's lawyer and with a spokesperson for the NYPD.

The head of the city's police watchdog agency, the Civilian Complaint Review Board, commended the appeals court for upholding Pantaleo's firing. 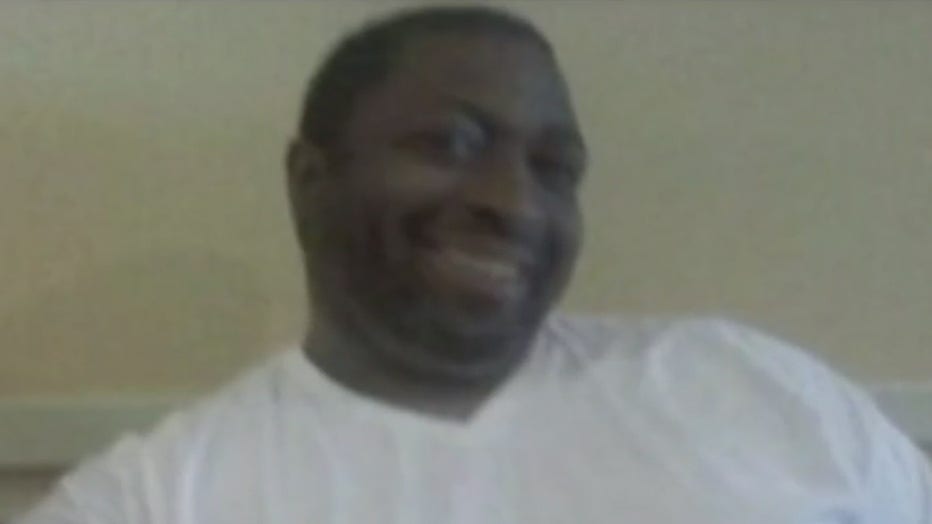 Pantaleo was stripped of his gun and put on desk duty after Garner's July 2014 death, but continued to draw a salary with his pay peaking at more than $120,000 in 2017, city records show.

A grand jury declined to bring criminal charges against Pantaleo and the NYPD held off on starting its internal disciplinary process for several years, with officials saying they did not want to interfere with a federal civil rights investigation that ultimately yielded no charges.

Bystander video showed Pantaleo, who is white, wrapping his arm around the neck of Garner, who was Black, as they struggled against a glass storefront window and fell to a Staten Island sidewalk. Officers were trying to arrest Garner for selling loose, untaxed cigarettes.

Those words drew renewed attention last May after George Floyd echoed them as a Minneapolis officer pressed a knee into his neck, leading to his death.